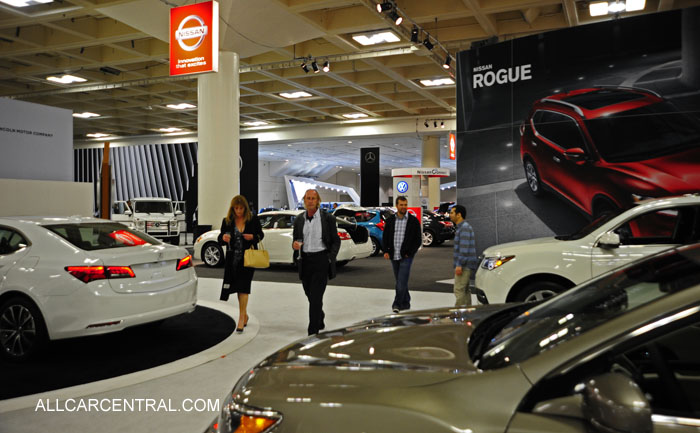 Visitors to the San Francisco International Auto Show will have the opportunity to step into the future of personal transportation. This years show will feature new alternative fuel, electric and hybrid vehicles plus the latest driver-assist technology from the world's major manufacturers.

This is the best show in San Francisco and is northern California's premier, largest and most spectacular auto exhibition. 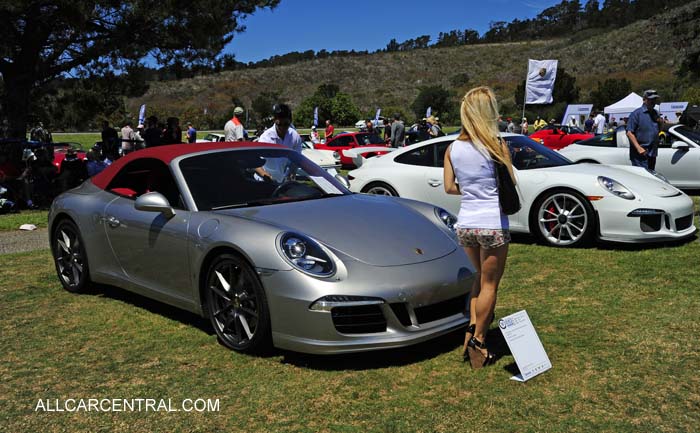 This was the second annual event at the Rancho Canada Golf Club on Carmel Valley Road during the August "Car Week" on California's Monterey Peninsula.

Porsche Works Reunion was created and run by The Porsche Club of America as a one-make car gathering featuring Porsche cars. 2015 saw over 700 cars on the field. 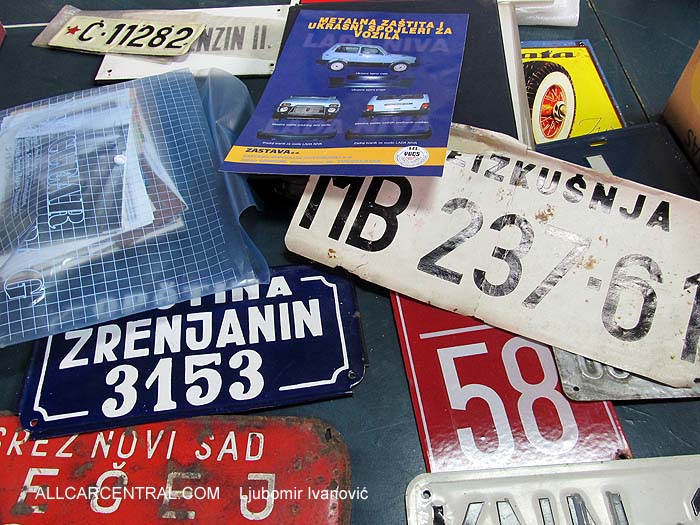 Obrenovac, a small town near Belgrade, is traditionally the place where they held the meeting of collectors of license plates in 2015.

It was all, companionship, stories, photography, drinks, and more... 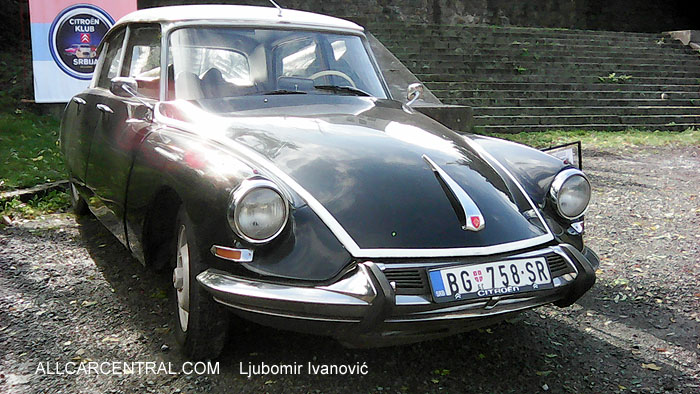 Citroën DS was showen to the world in October 1955 at the Paris Motor Show and was immediately a huge success, with customers and auto experts. The creators of the DS were Italian sculptor and industrial designer Flaminio Bertoni, a French aeronautical engineer André Lefebvre.

This event was organized by the Citroën Club Serbia

By tradition, the event called 24 hours of elegance began with an exhibition of exclusive vintage car within the Royal Palace, the residence of the Karadjordjevic family, on Friday night.

On Saturday the exhibition Kalemeganu, which features less exclusive cars and motorcycles, mainly owned domestic collectors, from Serbia, a few laps on the track around Kalemegdan, the memory of the Grand Prix of Belgrade in 1939. What is just driven on that track, and then in front of the exhibition Yugoslavia. 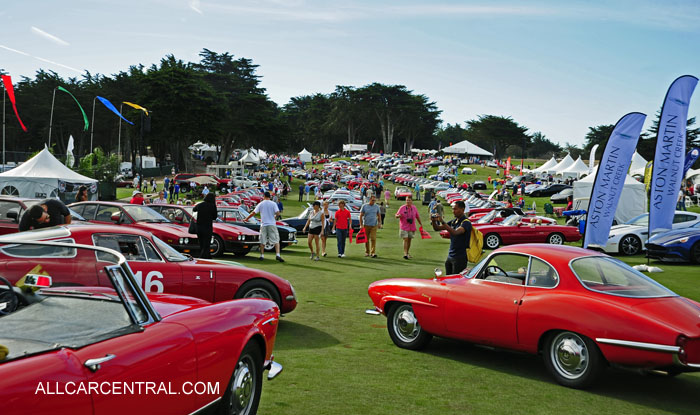 The Concorso at the Black Horse Golf Club at Marina in the Monterey Bay Area, has a very unique layout utilizing the area adjacent to the club house for the staring and the long fairways to assemble endless rows of Italian cars. 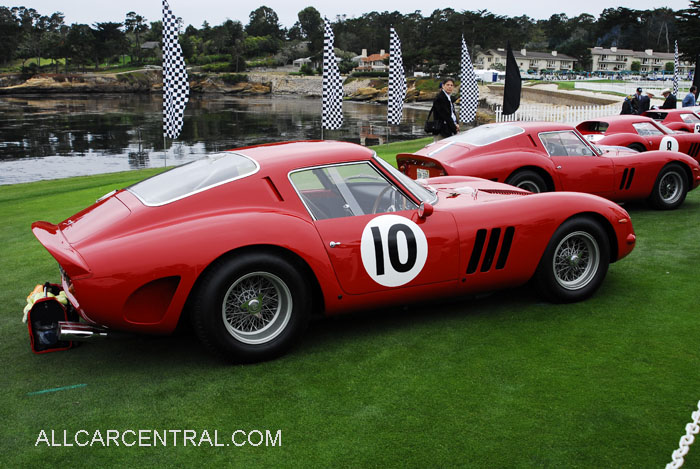 The Pebble Beach Concours d'Elegance is one of the most significant automobile shows in the world when it comes to most prized collector cars.

Each year a collection of these wonderful examples of motoring history gather in numbers around 200, on the fairway and lawns around the historic Loge at Pebble Beach. 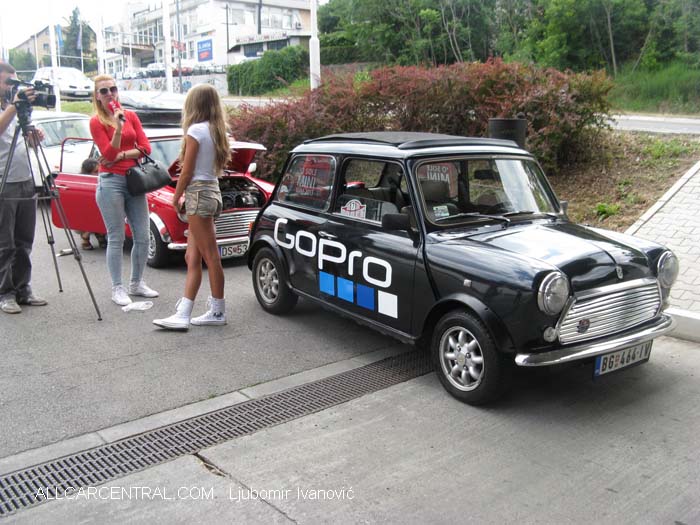 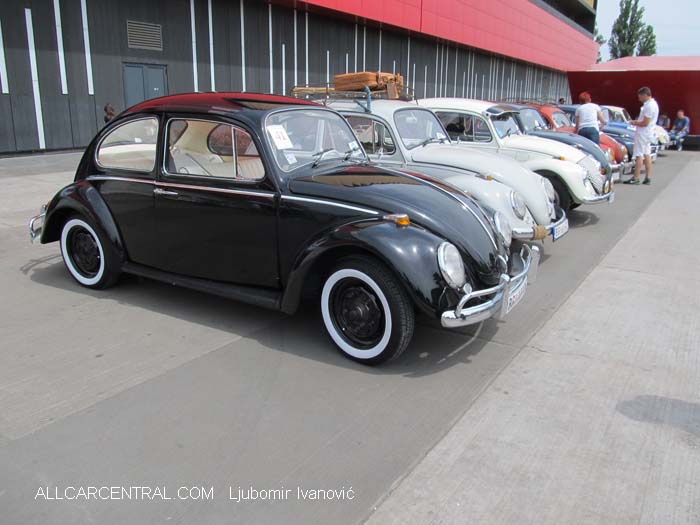 What makes the difference compared to other conferences of vintage vehicles are the automotive history lesson. The members of the Association, are especially proud, the true essence of this gathering. 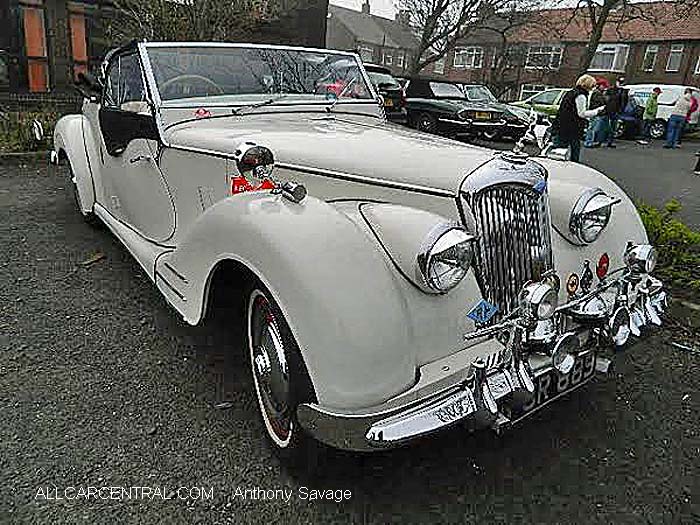 The International Motor Show took place in Belgrade, bringing together around 400 exhibitors from 26 countries. The show offered around 50 new car debuts with many models arriving from the recent Geneva Motor Show.

The motor show was opened by Minister of Economy Zeljko Sertic. 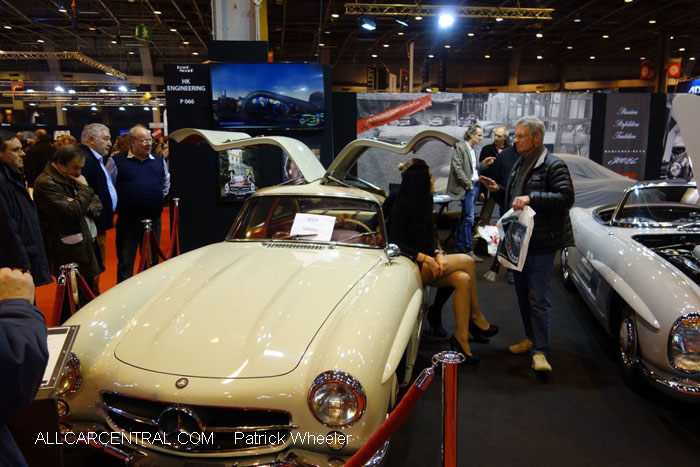 Paris. The first show of the season devoted to classic cars and a major international event. The fortieth anniversary.