The Pebble Beach Concours d'Elegance one of the most significant automobile shows in the world displaying the most prized collector cars.

Both the organizers and owners of these most magnificent machines go to great efforts to assemble this significant and unique display each year. The competition between cars, that in some cases are worth millions of dollars, can come down to having the wrong paint color or material on the seats, in the minds of the very highly informed judges.

On the lawns for the 2016 Pebble Beach Concours d'Elegance are the following featured marques and special classes:


On Thursday before the Sunday Show, The Concours d'Elegance spills out onto the highways and roads around Pebble Beach for the "Tour d'Elegance" as the owners drive their prize automobiles over a pre-laid out route, which ends on Ocean Avenue in Carmel-By-The-Sea. The Automobiles are temporally stabled along the length of the town for all to see as the owners and their guests enjoy a lunch in the park.

On the grounds around the Lodge at Pebble Beach are:
2016 Automotive Fine Arts Society (AFAS) Exhibition
Pebble Beach Auctions presented by Gooding & Co.

Pebble Beach RetroAuto returns to the ballrooms of The Inn at Spanish Bay. 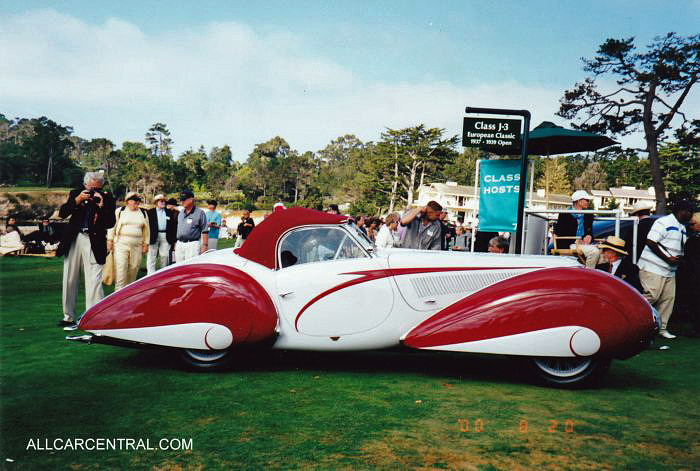 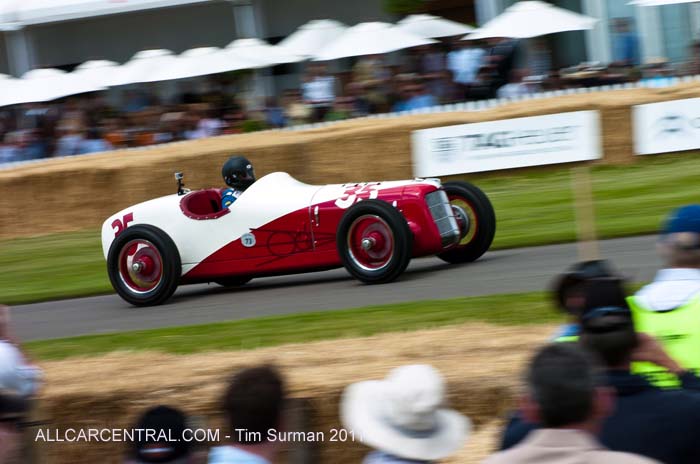 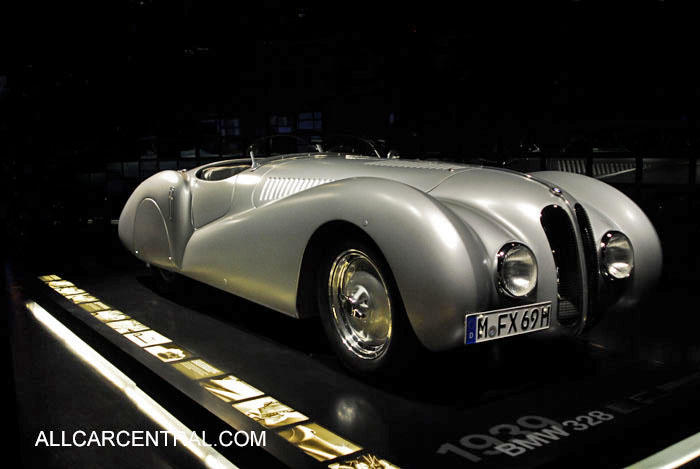 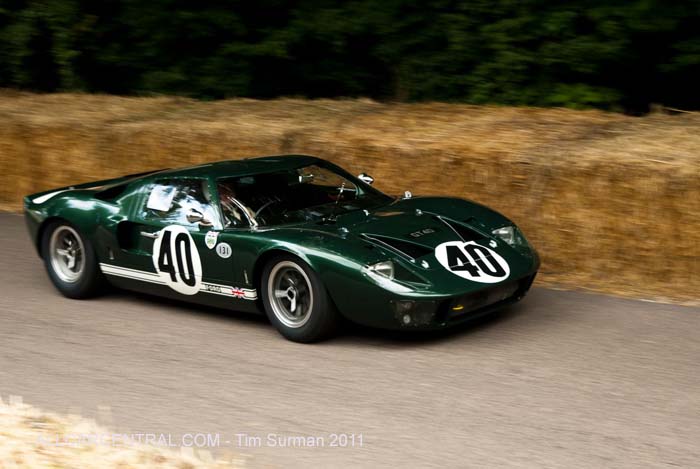 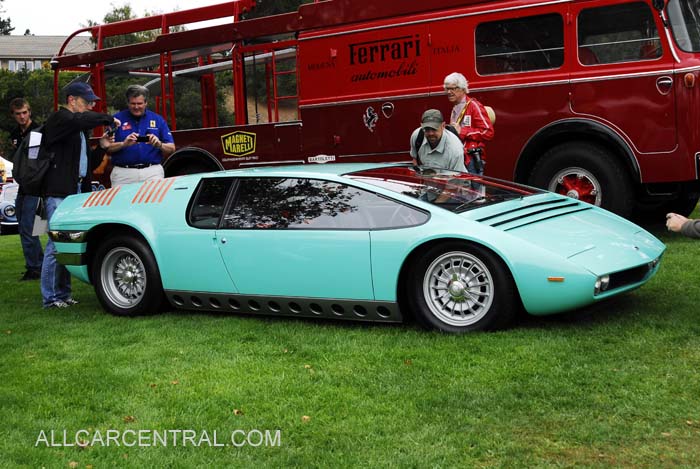