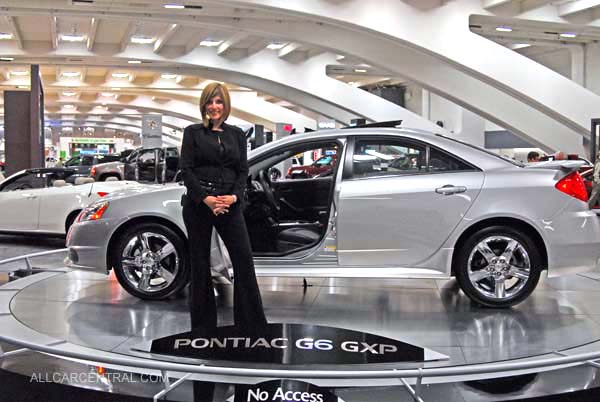 CONCORSO ITALIANO® RETURNS TO THE FAIRWAYS LAGUNA SECA GOLF RANCH, MONTEREY BAY
Concorso Italiano®, the Celebration of Italian Style™ is pleased to announce our spectacular new venue. Now led by Tom McDowell, Concorso's rich 24-year tradition as a leading participant in the festival of automobiles in the Monterey Peninsula will restore the tradition of prior years and continue to be a destination for those passionate about Italian lifestyle, and most importantly, Italian automobiles. More... -pdf

A Personal Letter from Concorso Italiano
My name is Tom McDowell. I recently acquired the Concorso Italiano from Jack and Leslie Wadsworth. For many years, the Concorso has been a trend setting show with many traditional aspects that all have anticipated and enjoyed each year. We plan to return Concorso to a beautiful golf course on the peninsula in 2009. A classic car should always be displayed on a green lawn. The venue will be agreed upon shortly. Our goals for the provision of a wonderful dining experience at a reasonable cost and the experience you all should expect, are at the forefront of our minds. More... -pdf 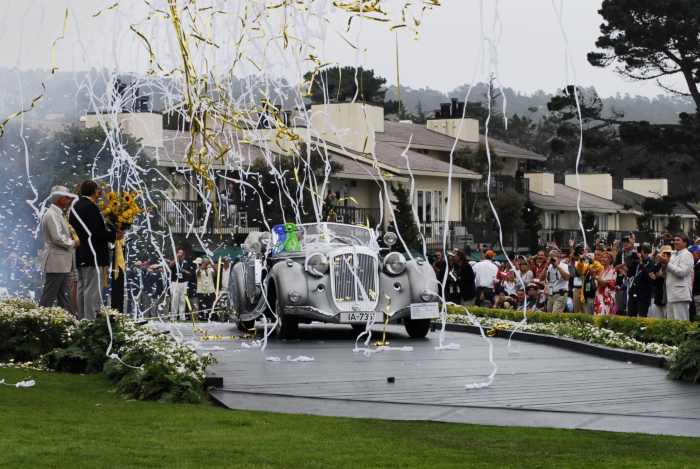 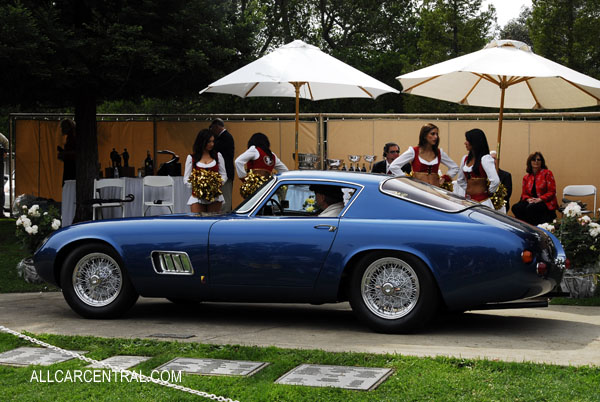 Hillsborough Concours, May 3, 2009, is the longest continually running car show west of the Mississippi. This is the 53rd year, and will acknowledge the engineering innovations of German manufacturers in the Post-War period.

A special focus this year will be a "Green Car" display, with the largest collection ever shown in one place in California. 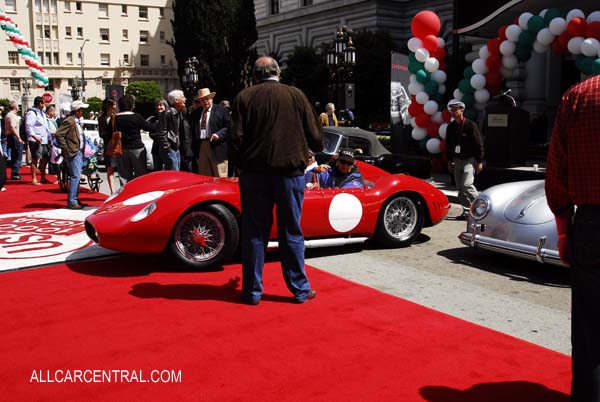 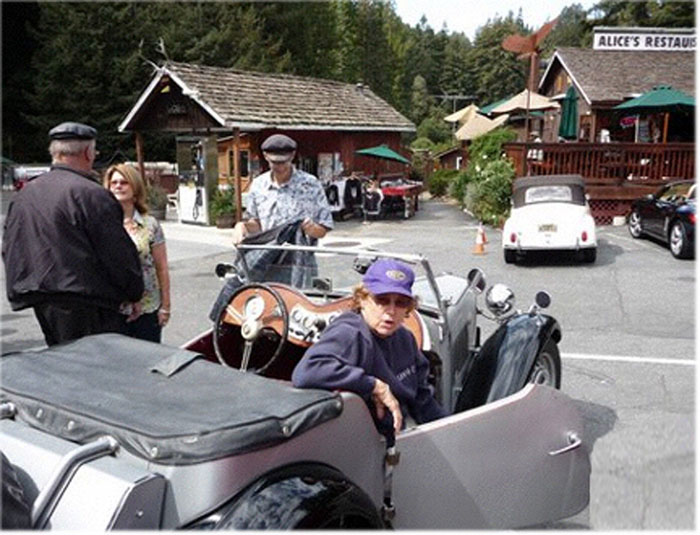 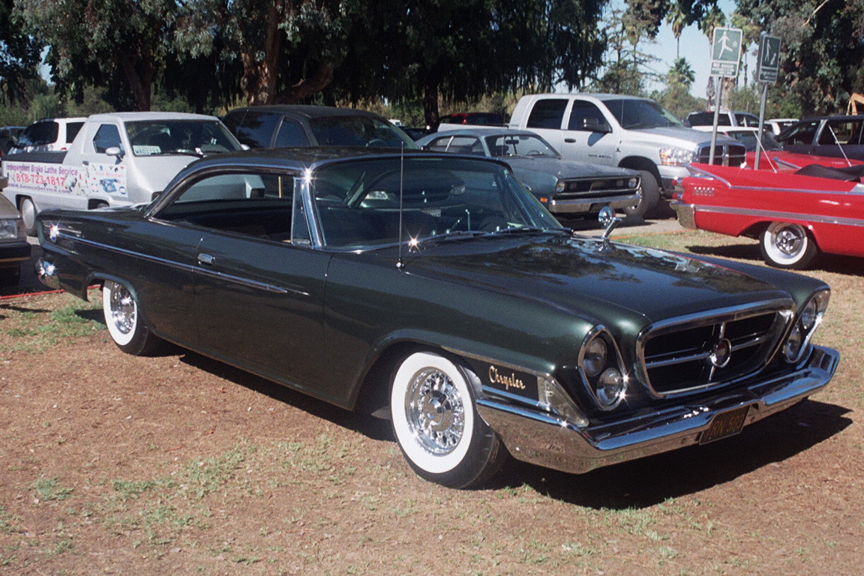 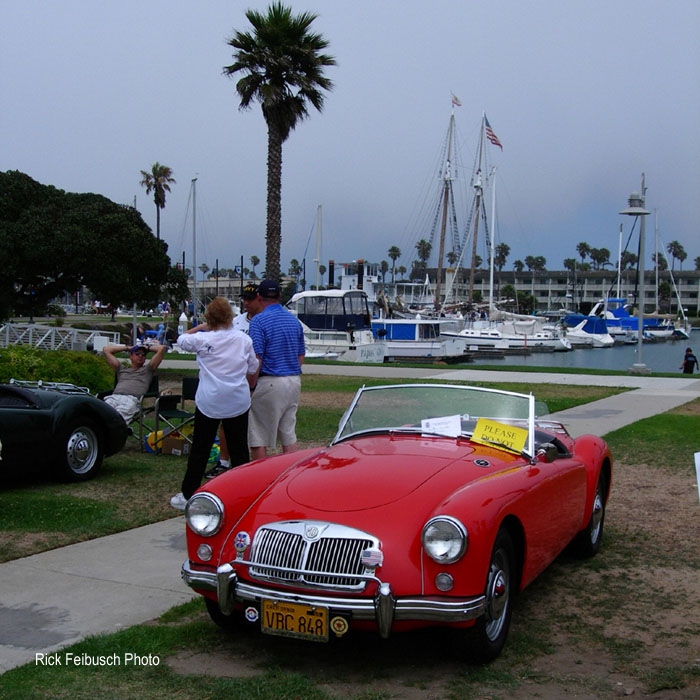 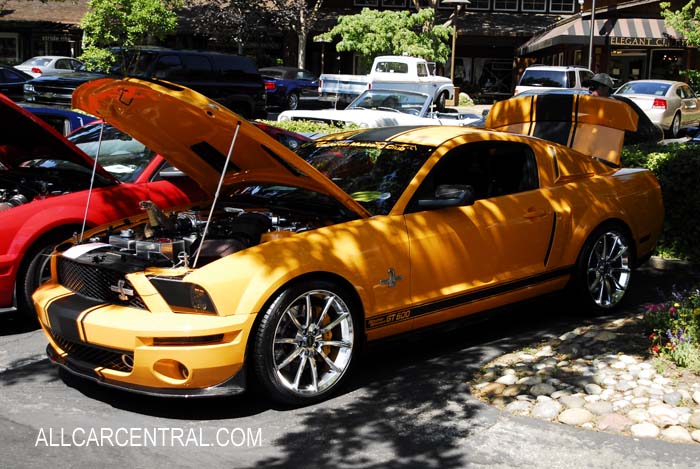 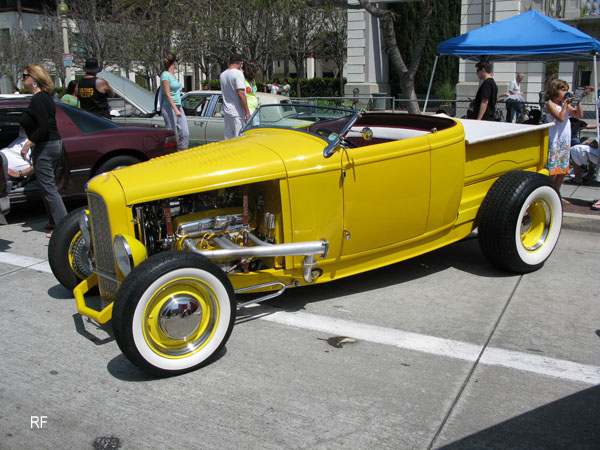 California
The Inaugural Sonoma Marin Concours d' Elegance The concours was held at the Marin Civic Center in San Rafael, California on May 17th. This is a beautiful location. It was a hot, but beautiful day. There were 180 classic cars on display, and many visitors to enjoy the beauty of these classics. Among one featured was a 1929 Duesenberg. There were many rare vehicles to admire.

The judging was different than most concours events. Convertibles could be shown with the tops down. Trunks were closed. There was no testing of electrical, and the engines were not started. The undercarriage was not judged. The judges were interested in the history of the vehicles.

It was a great inaugural event for the Marin Sonoma Concours d' Elegance. It really was a nice concours, although we prefer the usual concours judging. I should mention that the "Goody Bag" was very impressive. The best we have ever seen. An unusual flashlight/tool kit, bottle of wine, CD, Hard-bound excerpt of a novel, polishing items and cloths, etc.
Patricia Kreuzer, California, USA, May, 2009