The Laguna Seca Raceway, now known as WeatherTech Raceway Laguna Seca, has always been the center of high completion auto racing from hosting races like the 1991 Indy car Toyota Monterey Grand Prix races with the likes of Mario and Michael Andretti to the SCCA's Canadian American Challenge (Can-Am) series of the 1970s with what was virtually an unlimited class with the Porsche becoming unbeatable and the catalyst to rewrite the rules outlawing the Porsche 917.

Since 1973, when Steve Earle and friends as General Racing Ltd, started the Monterey Historic Automobile Races, remembering and racing old race cars has been a highly coveted feature event at the Raceway.

In 2001, Porsche racecar driver Brian Redman, though Brian Redman's Intercontinental Events, Inc. and Porsche Cars North America, Inc. teamed up to run and race old Porsche race cars at the Lime Rock Park Race Track. It was a resounding success and what was called The Rennsport Reunion was followed by 2 events at The Daytona Raceway.

Porsche racing history is laid bare within the hills surrounding The WeatherTech Raceway Laguna Seca during the Rennsport Reunion's call to arms and historic Porsche racecars from around the world gathers for a long weekend of racing and remembering.

Meeting the drivers and their cars, seeing the cars on the track where they once screamed in anger and now battle in friendly but spirited challenge races is Porsche Nirvana. What more can one say? 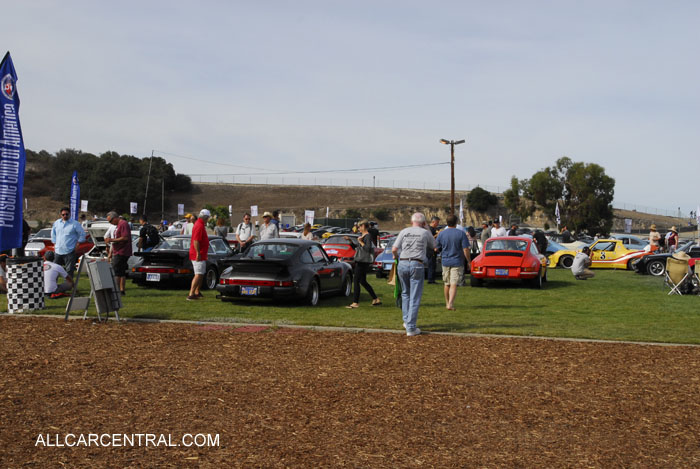 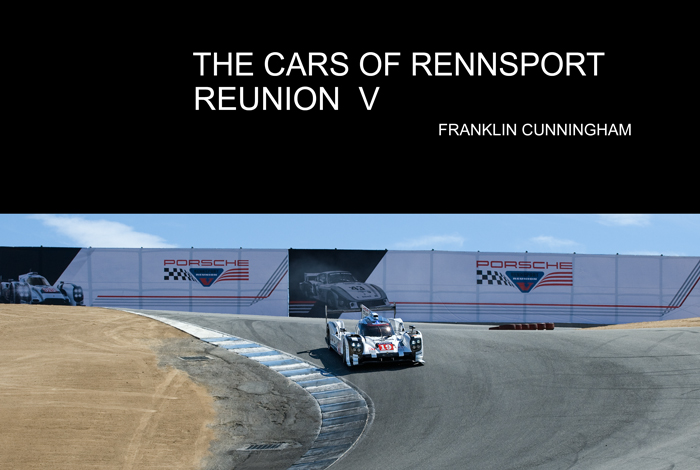 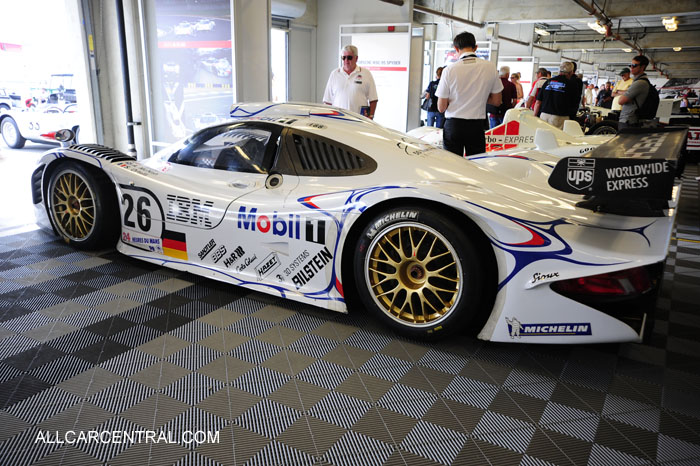 Porsche 911 GT1 sn-GT1-003 1998
Unbelievable display of Porsche racecars from Porsche Museum and private owners . Cars from all over the world. 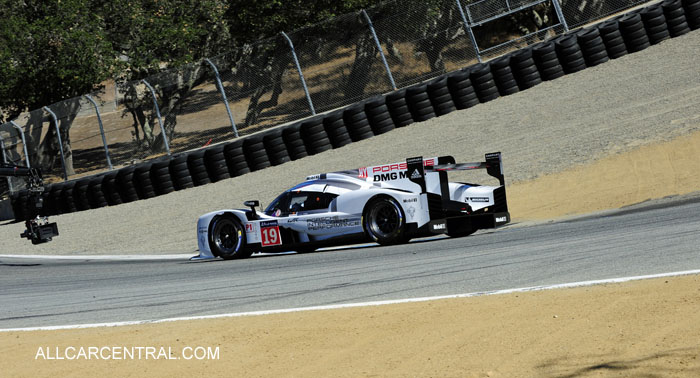 Porsche 919LMP1 no.19 2015
Historic Porsche Race cars circle the track in display runs and in competitions. 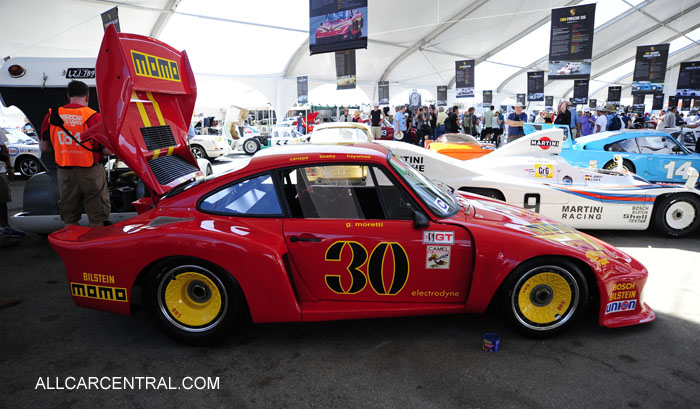 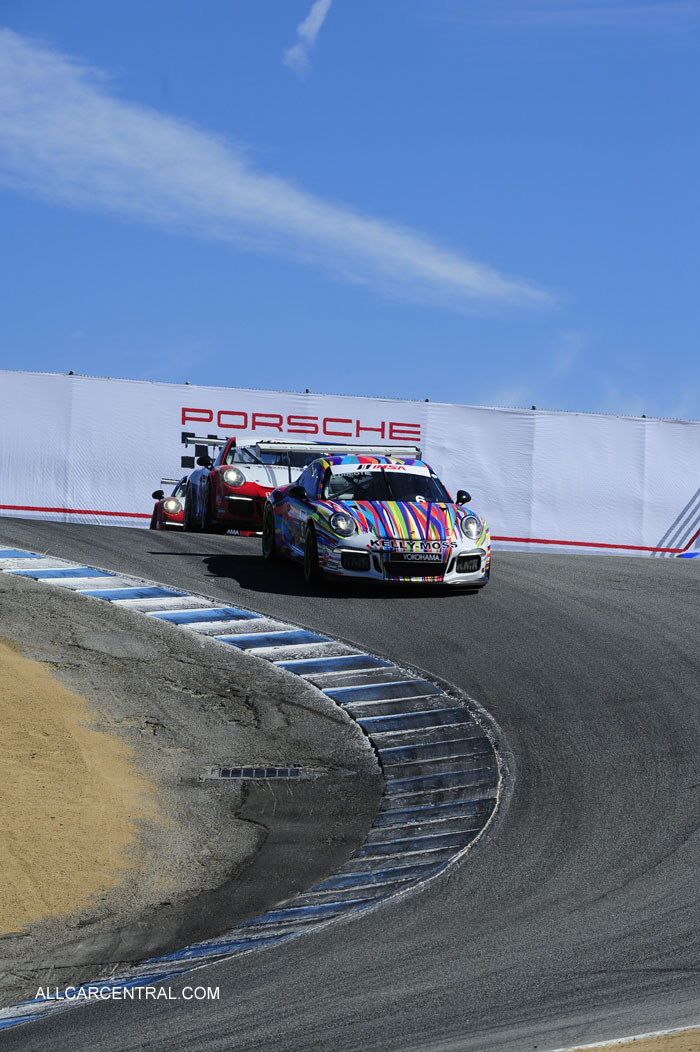 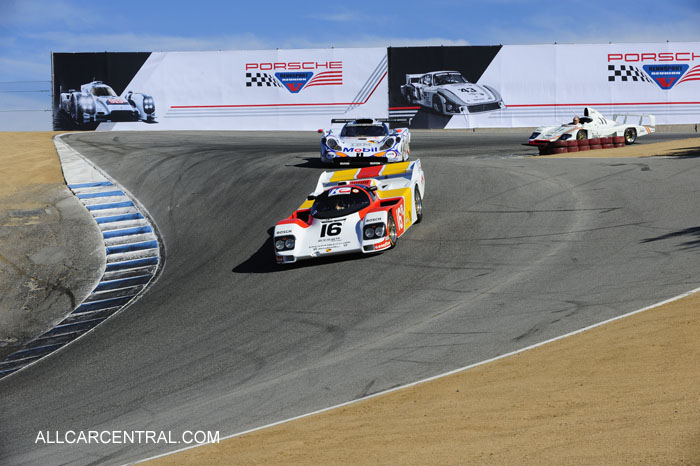