Historic and Vintage Car Racing around the world. Photos and Stories. 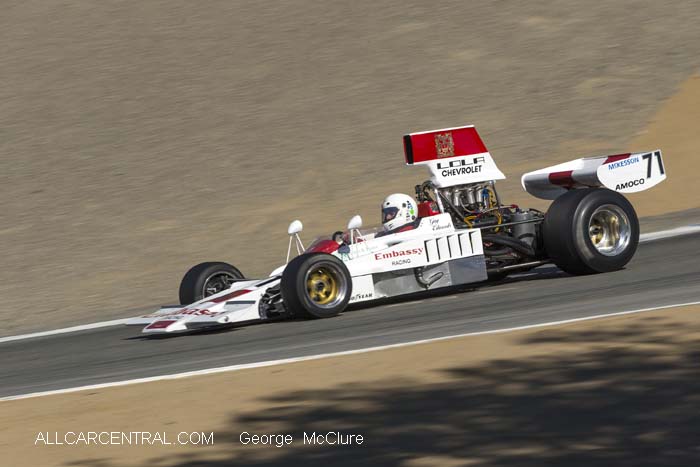 Approximately 550 race cars are invited to compete in the world’s premier motoring event, and are accepted based on the car’s authenticity, race provenance and period correctness.

A Recent announcement ahead of the new season at Goodwood is that for the first time six World Touring Cars are to be competing for a timed run 'shoot out'.

The theme for this year's Festival is, 'Full Throttle - The Endless Pursuit of Power'

Lord March said, "We are delighted to welcome the FIA World Touring Car Championship to The 2016 Festival of Speed." 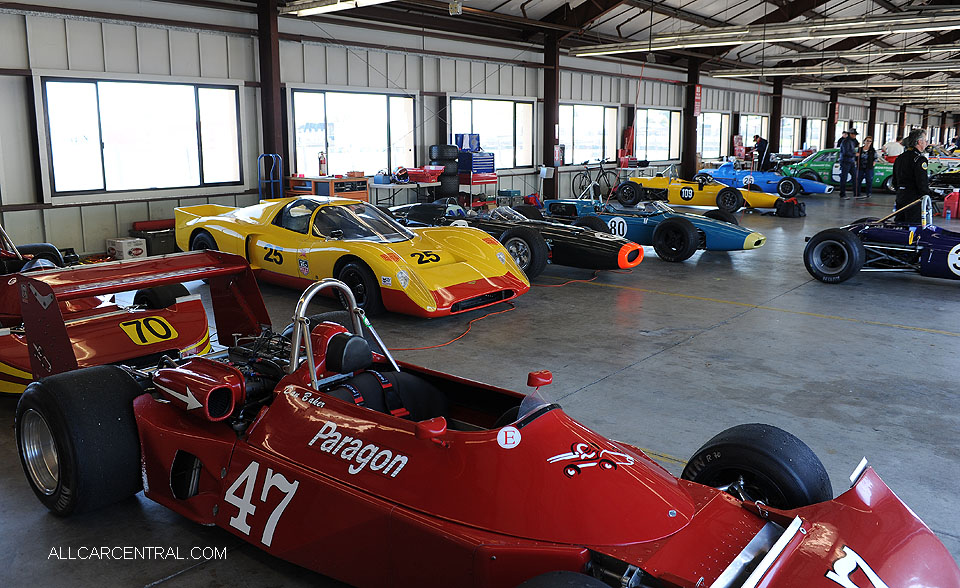 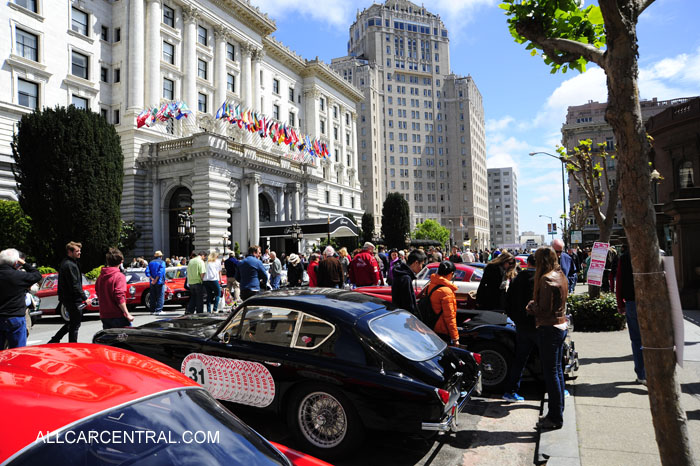 The 26th annual celebration of Italy's most–famous, open–road race, the Mille Miglia, will visit the small towns and see the big vistas of coastal California.

Cars that could have qualified for Italy's thousand mile event that ran from 1927–1957, will arrive at San Francisco's Nob Hill from a dozen states and two foreign countries on Sunday, April 24. The public is invited to see the cars and meet the drivers from 11 AM– 6 PM on Mason between California and Sacramento streets.
Enter Here