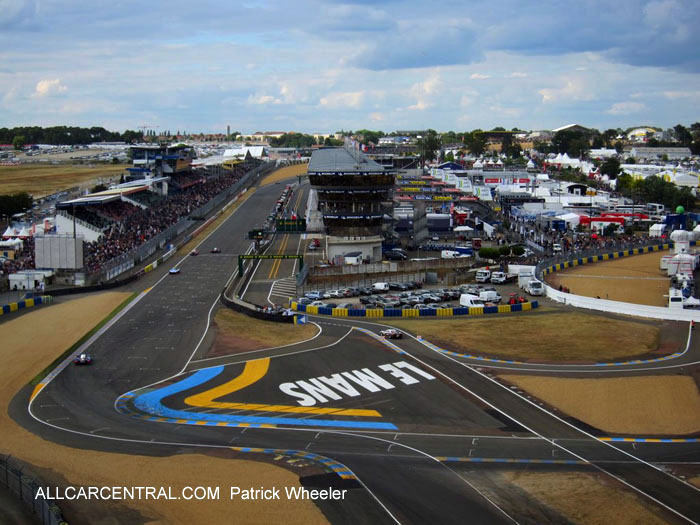 All Car Central has just received a gift of previously unpublished images and comments from a dedicated race fan, Patrick Wheeler, based in Brussels, Belgian. All Car Central will be publishing the 'Photo Stories' of Patrick's racing sojourns within the site.

The full story is available here; By Patrick Wheeler 2012 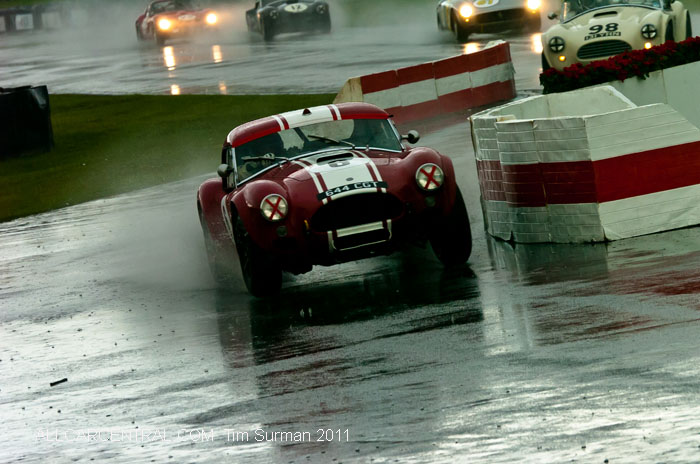 Three factory C-Types were entered in the 1951 24 Hours of Le Mans with stunning results. A 22-year-old Stirling Moss recorded the fastest lap, and Peter Walker and Peter Whitehead's # 20 C-Type won the race. It was the first of seven Le Mans victories for Jaguar.

Jaguar will add a special invitation-only selection of Jaguars in its elaborate Heritage Display. Some of the confirmed cars are:

1950 Jaguar XKS120 - The car that Hill drove to victory in the nearby Del Monte Forest of Pebble Beach.

12.17.10 Mazda Raceway Laguna Seca, California: has released the list of race groups for the August 2011 Rolex Monterey Motorsports Reunion. A new addition to the 2011 event is the 1969 - 1974 Can-Am cars, which were the pinnacle of sports car racing for power and performance. These were the no holds barred "Thunder cars".
FULL STORY.....-pdf 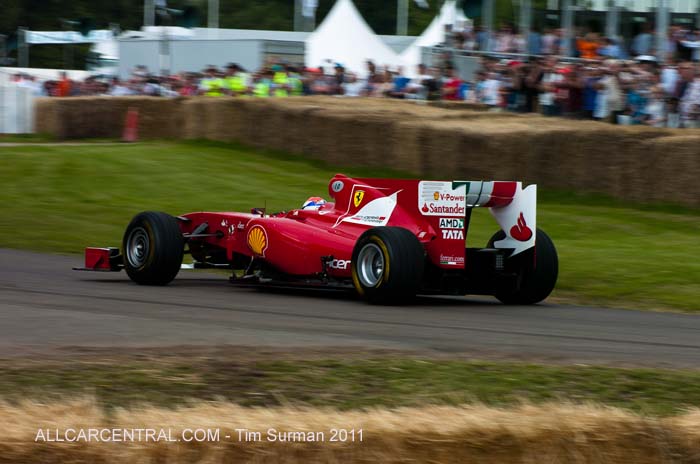 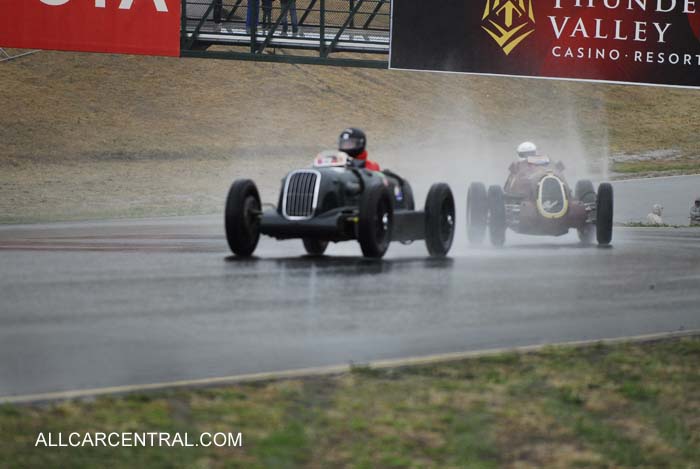 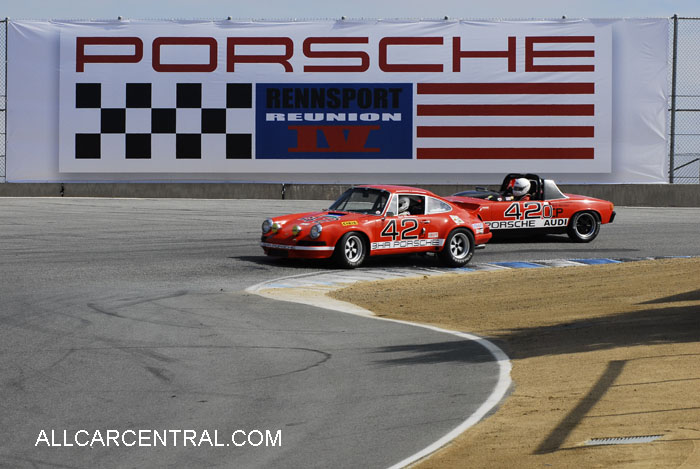 Rennsport Reunion IV:
This year, 2011 at Mazda Raceway Laguna Seca, the Rennsport Reunion IV will maked its first appearance on the West Coast of the US, and was billed as " The world's greatest gathering of Porsche race cars and the drivers that drove them to victory", reuniting the cars and drivers that together have written Porsche's motorsports history during the last 60 years on all five continents.

Mazda Raceway Laguna Seca will host, on the weekend of October 14 - 16, 2011, the 4th Rennsport Reunion whose events are held every three years and previously been on the Eastern side of the US. 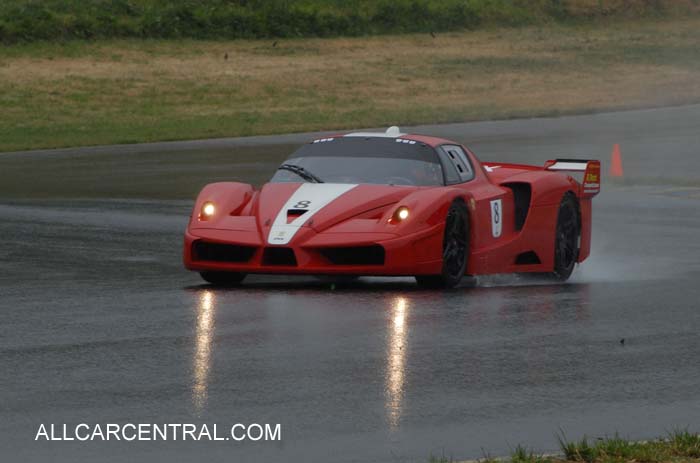