Those Were the Days By Geoff Wheatley

I recently spent a few days in Europe and whilst there visited two private car collections and a national car museum in the UK. Many of the cars on display I remember and some I even owned. The most interesting thing about this visit was that almost each car had a special attraction and looked independent from a model aspect. Today it seems to be the reverse, that is that most cars look much the same except for the color and the technical trinkets that in theory are supposed to make driving more enjoyable! 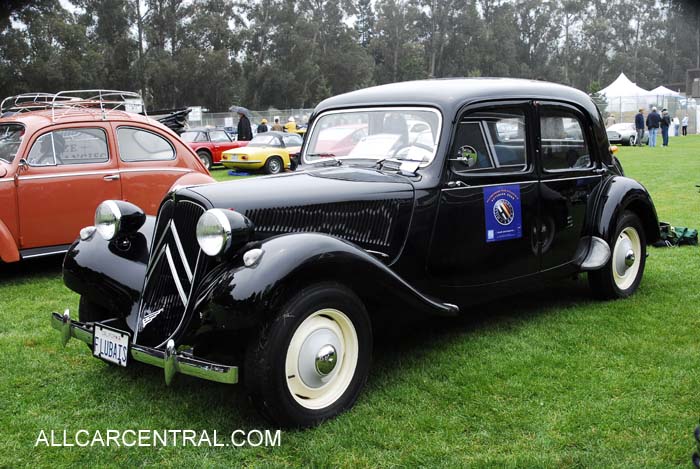 Let me start with a "Citroen Traction Avant" 1934 to 1957. One of the first post war cars with front wheel drive. Any French movie produced in the post war years always featured this car. The early models were certainly under powered with a 1.3 liter engine but when they became the official police car in France the size was increased to 2 liters. 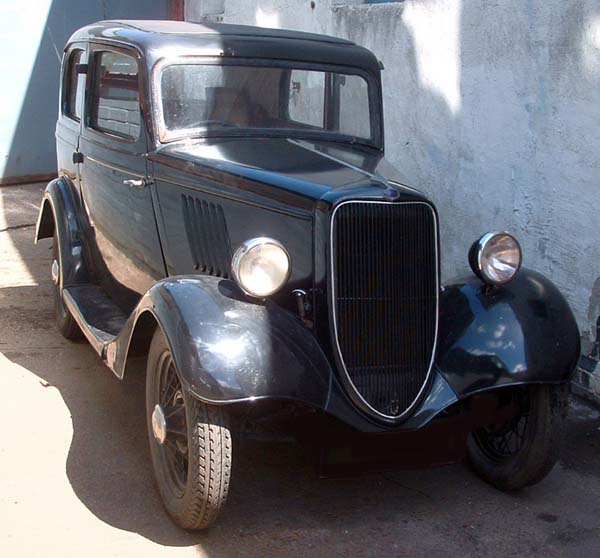 The Ford Model Y was designed in the USA but only manufactured in the UK for the British market, between 1932 and 1937. The car was one of the least expensive produced, selling at 400 prewar dollars. Priced to challenge the Morris Minor selling at much the same price, but the Ford was much better car in terms of performance and comfort and also had a spare wheel! 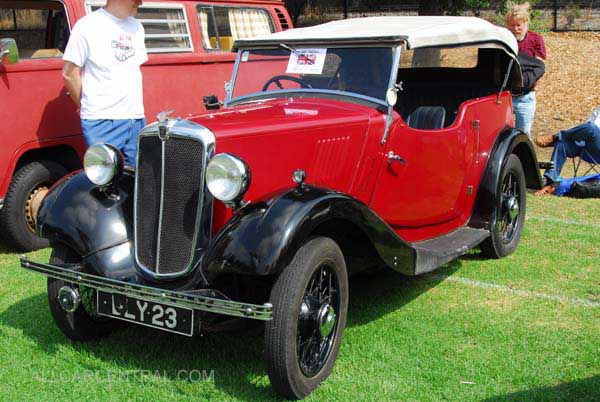 In my college days I owned a 1931 Minor that I paid twenty five dollars for, the open rag top, two seat version. It was quite good on fuel but burnt oil at a rapid rate. I eventually purchased almost new oil from the local oil change garage and that certainly resolved the operational costs.( I recall a gallon of the almost new stuff was about two dollars that. lasted a couple of weeks while leaving a trail of oil on the road.

I always wanted to own a "Willy's Jeep" manufactured as a General Purpose vehicle, that morphed into "Jeep". I have driven one, in fact several during my service period, A totally back breaking experience but, there is not much in this world that a "Jeep" can't climb, be it up or down. Originally built between 1942 and 1946 then revamped in the early 1950's for general service. 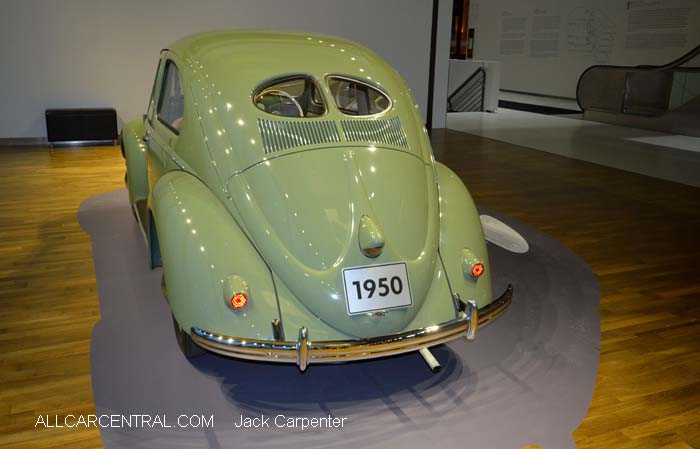 I think my next choice must be one of the best known vehicles in the world the "Volkswagen Beetle" originally built as the German Peoples car in 1938 but in reality its major market was after the Second World War when it was refurbished and sold in almost every country that had a road system. As far as comfort was concerned it simply did not exist but was cheap, reliable and easy to maintain. In total over Twenty one million cars were produced until the last one's rolled off the assembly line in both Brazil and Mexico. I once rented one when my family car needed serious attention. It was OK as far as local transport was concerned but no matter what the weather might be Don't put on the so-called heater, or you will choke to death on engine fumes from the air cooled engine. 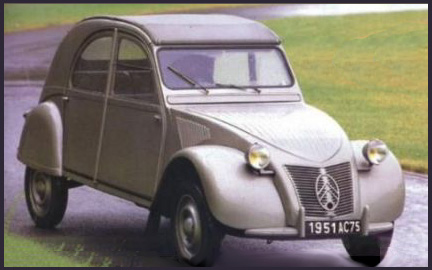 Another car with much the same reputation was the "Citroen 2 CV". Built for local French farmers and their eggs, vegetables etc, across the rural dirt roads in economical comfort. (I use the word comfort with some degree of hesitation). Quite the car to own today simply because of ts style and design. The power unit was a modest one liter unit that gave the owner a very attractive MPG. Another feature was the excellent suspension. 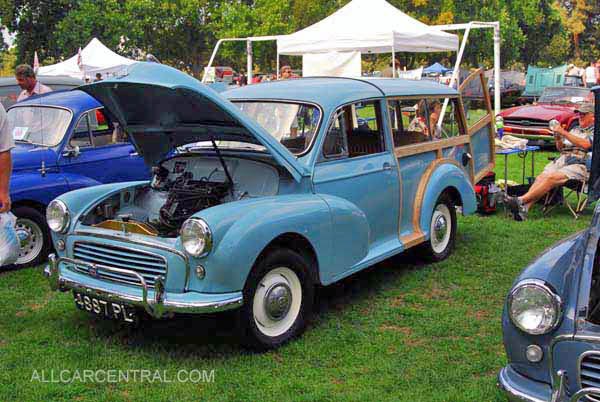 One of the most successful post war cars has to be the "Morris Minor". 1948 to 1972. many versions were produced including commercial, convertible and pick-up. Completely under powered in the early models with a one liter engine but, over the twenty three years of production this was resolved with a larger power unit. Today, if you get the chance of buying the wood framed traveler estate, snap it up as this a s real collectors item. 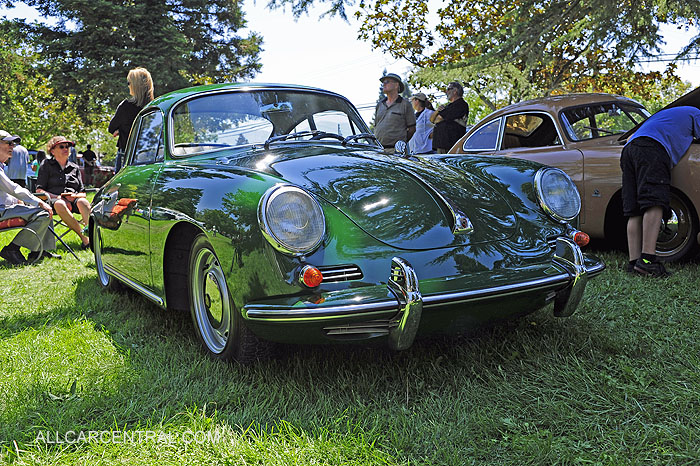 Another car that you should seriously consider if you see one for sale is the "Porsche 356" 1950 to 1965. Originally designed as a weekend sports car it soon caught the eye of many drivers and ended up with a total of four body styles and power units. The most desirable was the 90 break horse power that could show a clean set of rear lights to most cars on the road. Another German vehicle that looked sporty was the "Karmann Ghia'. 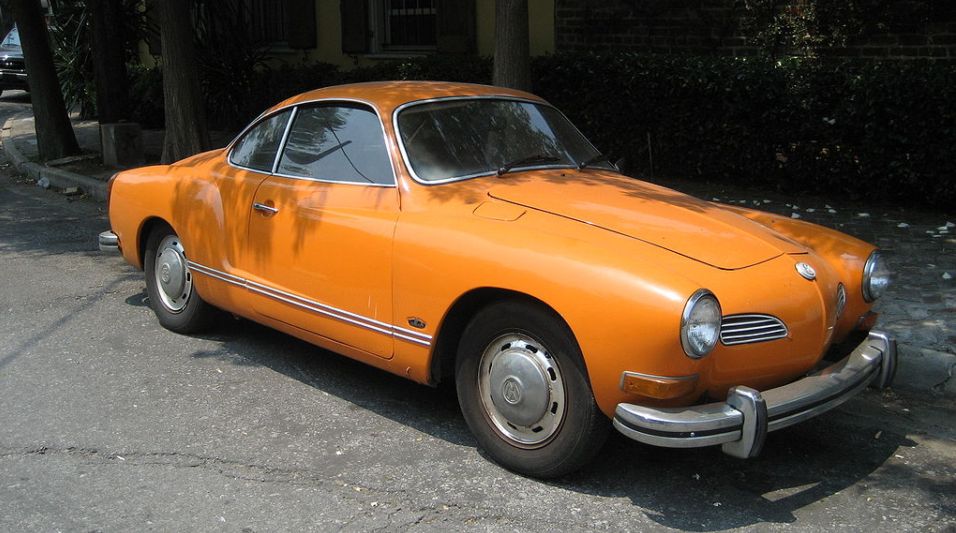 Another German vehicle that looked sporty was the "Karmann Ghia'. 1955 to 1974. in reality it was a dressed up VW Beetle. The design was Italian and the body was built by the well known company of Karman, whose products were at the top of the German quality workshops. Again a good find if you get lucky! 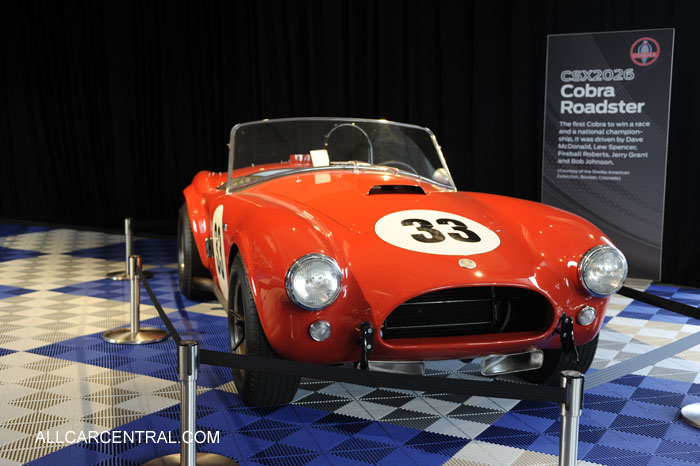 One car I guarantee you wont find in the local for sale notices but certainly worth looking for is the "A/C Shelby Cobra" 1962 to 1968. No I have never owned one but I did drive the car for a weekend a few years ago. The design etc.., was created by the Texas racing driver Carol Shelby. The body was designed by the British AC company, powered with a US Ford V 8 engine. I recall that I did hit the 100 + MPH then lost my nerve and called it a day. After, I was told that I had at least forty more miles to go before it might get dangerous! (Of course I will never know!) I mention this car as I saw a prime example in the Beaulie Museum in the UK. on my visit. 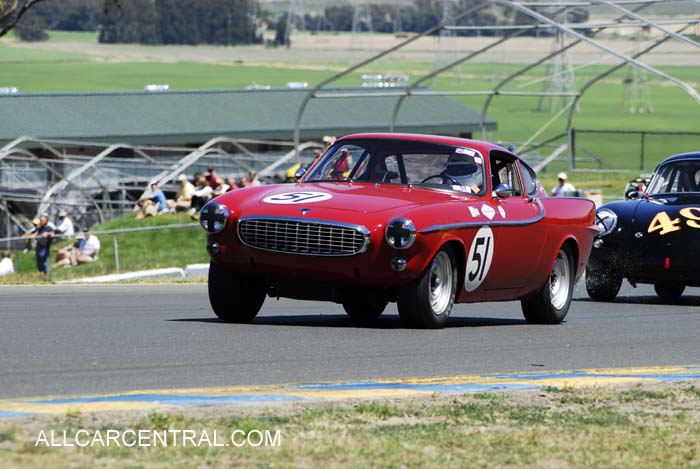 Another interesting car from the same period is the "Volvo P1800". later known as the P 2000 with a larger engine giving the car a top speed of 120 MPH. The fact that it is a two seat vehicle it would be better to have called the car a Volvo GT. 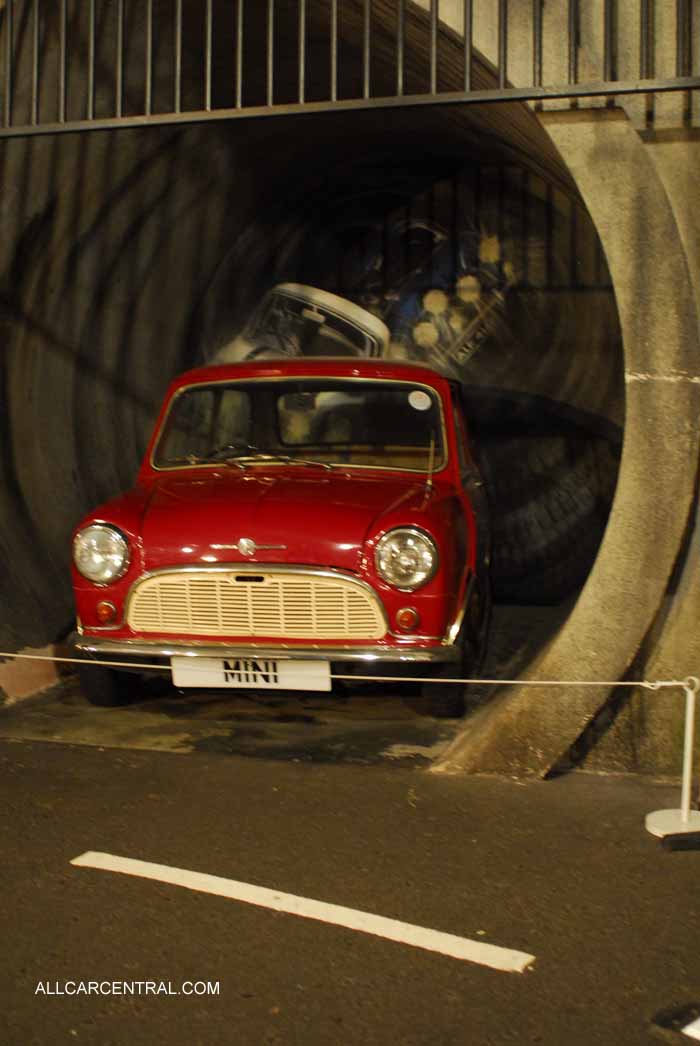 Like many others I have owned a Mini Cooper. In fact my first was the result of seeing a 1960's movie "The Italian Job" where the cars were driven through the sewers of Milan, Italy and various other locations in order the escape the law. From then on I can recall at least four other examples of this rather unique vehicle that at one time or another, rested in my garage. Great car by any standards despite the fact that like so many other British cars of that period it was very rust prone. usually the floors were the first to go quickly followed by other locations. I do recall slamming the drivers door in some parking lot and the front grill fell off . Happy memories! 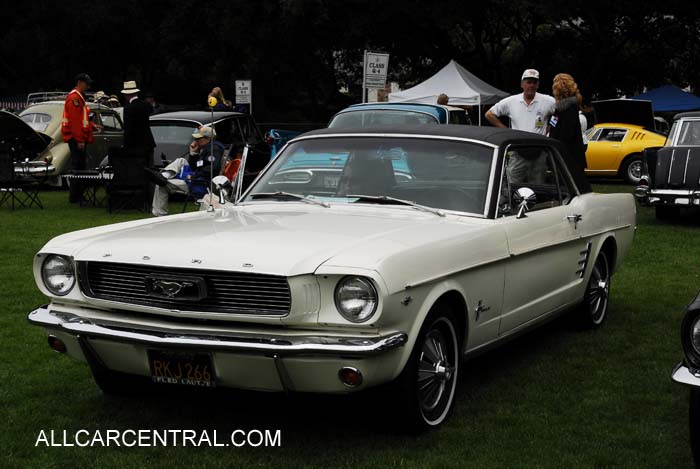 Finally and there is no reason to have left it to last except that I remember the car with great affection, was the 'Ford Mustang One" 1964 to 1973. My delight had a six cylinder engine but later you could get a V8.

Reliable, nice to look at, and fast by any standards. Various versions were produced from a simple two door to a convertible. One of the most desirable cars ever produced for the average driver. The real collectors example is known as the "Pony Version" simply because a wild pony is featured on the upholstery. Like so many other cars that we all have owned I have to say... I wish I had it today.

Next time lets take a look at the real expensive vehicles. The ones we always wished we could afford but of course never did!
Geoff Wheatley