The San Francisco Auto Show offered a new twist on the usual show-and-tell. The Nissan Leaf 'electric tour' was held inside the exposition hall right along side the display cars. This type of driving demonstration would not be possible with any other type of car. Emission fumes and engine noise would be unbearable in an inside environment. But with the all Electric Leaf, one could not tell that the driving demonstration was even being held, unless one was standing next to the driving course where cars could be seen going around the short indoor course.

It was interesting that there were several manufactures in the hall all with various cars showing alternate forms of power plants but Nissan was the only one to put a car-where-their-mouth-was and show-off the technology.

The Leaf was started by pressing a button. I would think that some large toggle switch would be more fitting than a button. Many lights on the dash console came on but no other indication that anything had happened. The next step was to move a strange looking lever in between the seats to the side and back and then as it flipped back into the center position, the car was now ready to go. Pressing the floor mounted accelerator peddle moved the car forward in a strangely quite manner., but very smooth. The driving course was short much like driving around the outside of a basketball court. On the backside I stopped the car and then tried out the acceleration, and found it OK, smooth and somewhat quick. There seemed to be a bit of a lag up to a few yards than increasing the rate beyond that. I was one of the last drivers for the night and I got to make a total of 3 laps, on each lap I had the same overall feeling of very quiet, not even the usual 'hum' one might expect from a golf or utility cart, smooth acceleration, each with the initial resistance, then moving off briskly.

My previous experience with an electric driven car was a few months ago with a Chevrolet Volt, where I wrote, "It was a "nice" car. What can I say. The drive gave me a chance to try the electric motor get-away. The first few yards are smooth and quick, no wheel spin, even on the wet roads. From 20 mph the max acceleration was good but to me the car felt heavy. Granted there were 3 people in the car for the test drive so it did have some work beyond the very heavy battery pack and the 4 cylinder (dead-weight-when-not-operating) engine." 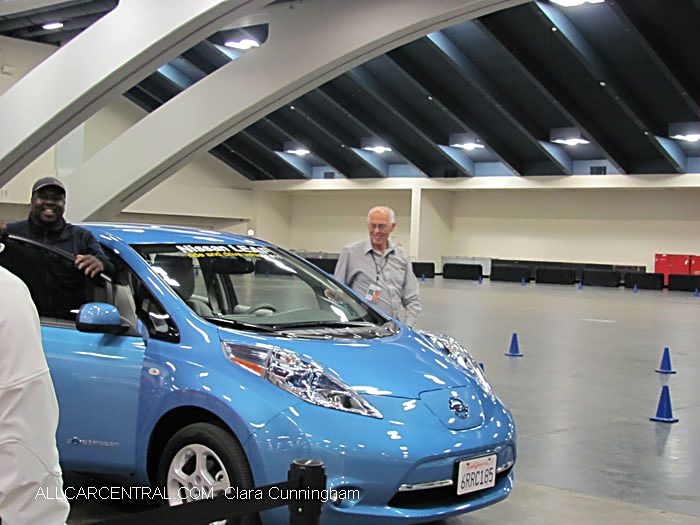 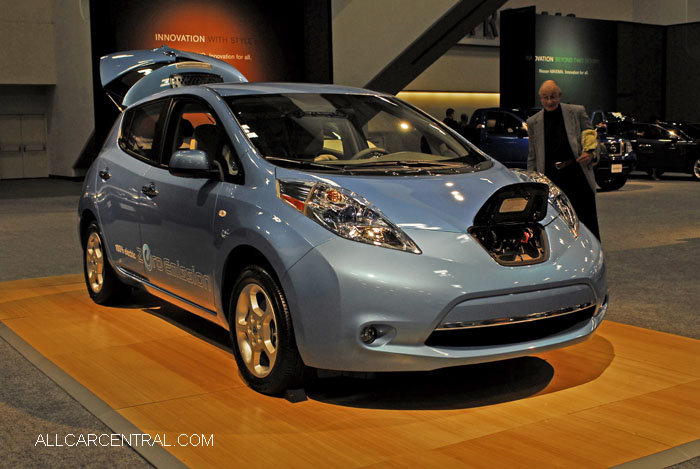 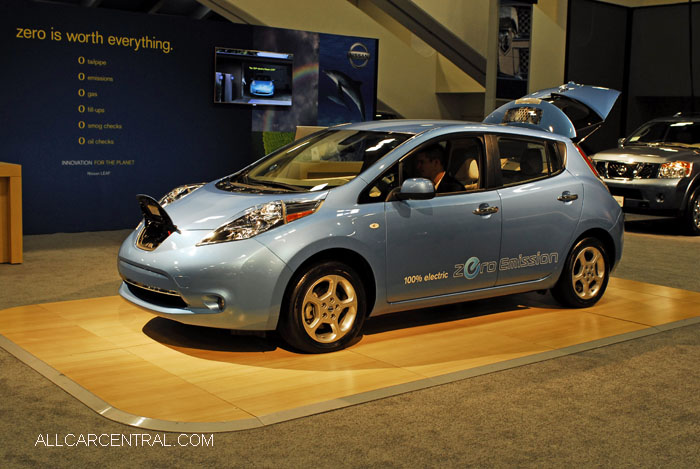 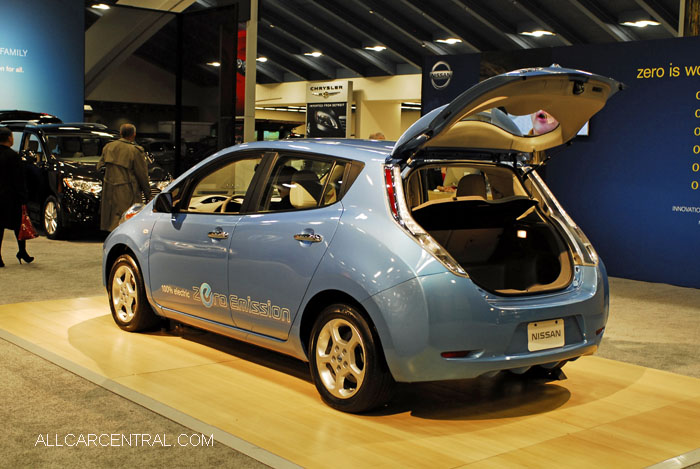