MG HISTORY That we don't talk about! By Geoff Wheatley

For many years I have researched and written about the development of the MG Motor Car.

I was born just a few miles from the M.G.. Abingdon factory in the UK and can claim to have cut my teeth on the success of the marque. I guess that I can justify this obsession with the fact that my father worked for MG most of his active life.

Of course the vast majority of my research and writings are concerned with the success story but perhaps the time has come to look a few examples of non successful vehicles produced and presented under the MG Banner. 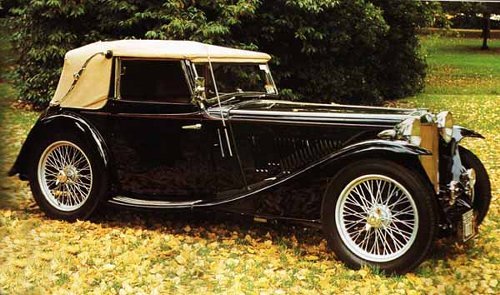 I won't bother to review the various pre 1935 vehicles that sold perhaps ten or even fifteen cars, at a financial loss of course but will start with the 1936 MGTA. The first of the successful T Series. However the instructions at the time from Morris Motors was simple. keep the price down by using parts from the then new Morris ten family saloon, including the engine and drive train etc. This power unit was developed for the family Sunday drive and as transport for the bread winner during the week. With luck and a tail wind you might get seventy MPH, not quite sports car performance. To try and promote the car Morris Motors entered it in various Club Sports events that were often featured at the famous Brooklands Race track.

The principle competitor for MG was the Austin seven sports that featured a smaller engine but a much faster unit. Without exception Austin won every time especially when the MGTA engine sometimes simply blew up on the track. 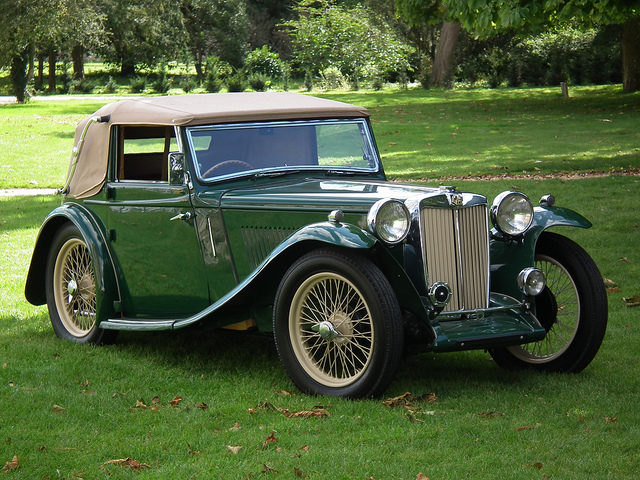 By 1938 it was obvious that a new power unit was required and in consequence the MGTB was born. A truly beautiful sports car that could show a clean pair of rear tires to any competitor. September 1939 and Britain went to war with only approximately 250 of this model produced. If you should ever stumble across such a vehicle tucked away in some barn buy it. The estimated value at the time of writing is around $80 to a $100,000 . In all my years I have only seen three, all privately owned in some expensive car collection. 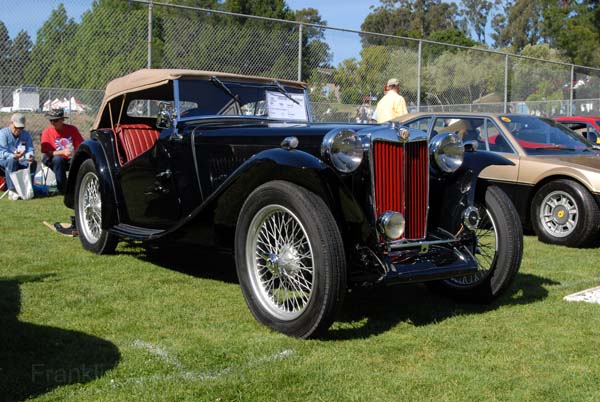 Moving on to the post war period we have the MGTC that was a success even though it was simply a rehash of the TA with a more powerful engine.

Around 7,000 were produced most being sold to America to pay off Britain's war debt..(Or at least part of it!) 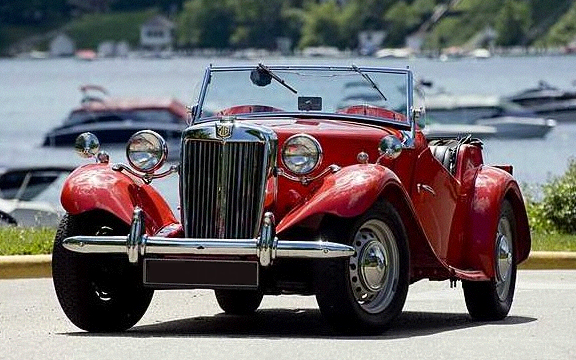 The famous TD followed made for the U.S. export market 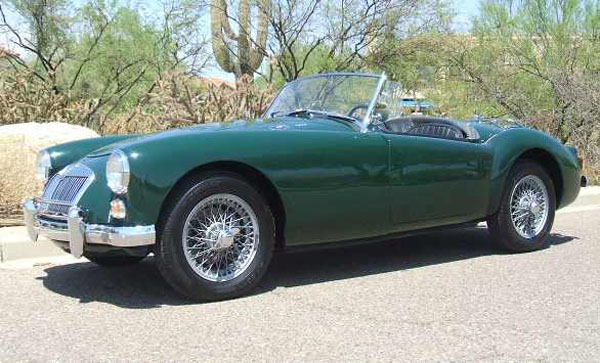 Then of course the MGA that was an outstanding success both in looks and performance. As the post war market grew with serious competition from Europe and the USA 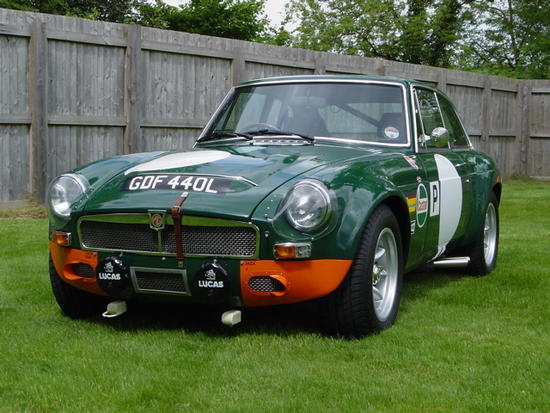 MG decided to try a larger power unit in a specially designed sports body that was sold on performance rather than the driving pleasure of an original sports car. Launched in 1967 the MG MGC. lasted for less than two years. The power unit was a six cylinder three liter monster, totally different from the engine fitted to the successful Austin Healey 3000 It was also an expensive toy both to run and to maintain. Although it was fast it could also be a dangerous vehicle with a desire to under steer given half the chance. Total production figures are a touch vague but the short life span says it all. 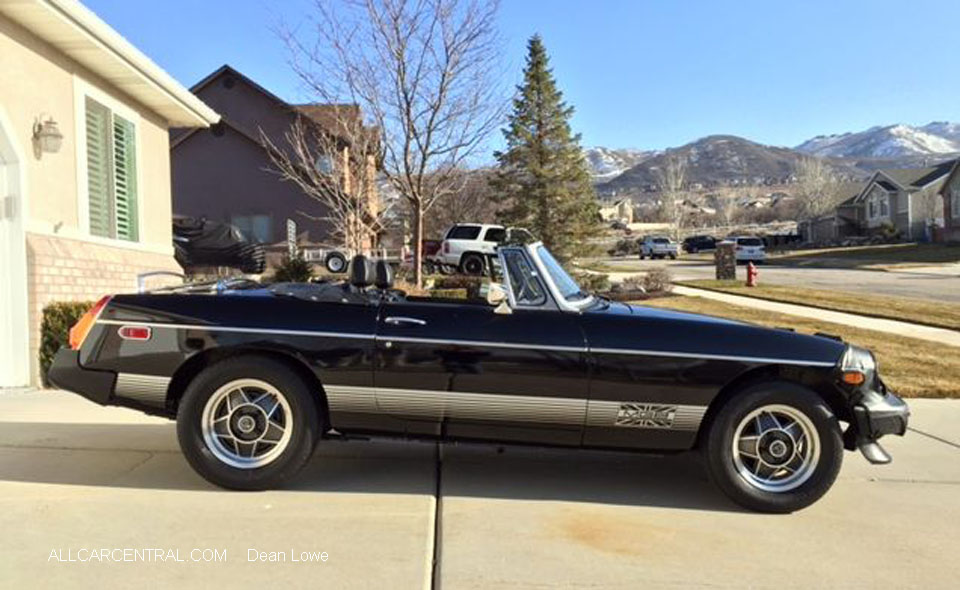 A winner, yet looser had to be the final MGB. Winner because it was truly a modern sports car. Looser because MG produced the same car, give or take a few adjustments like the large rubber bumpers and a single carburetor that did nothing for either the performance or appearance, for seventeen years. I have owned several over the years and have to say that they were an enjoyable vehicle with one exception. They rust at the sign of a rain storm.

At the moment MG vehicles can still be seen on British roads not quite the style of the past but in broad terms, we can say that the breed lives on. For how long is another question.
Geoff Wheatley