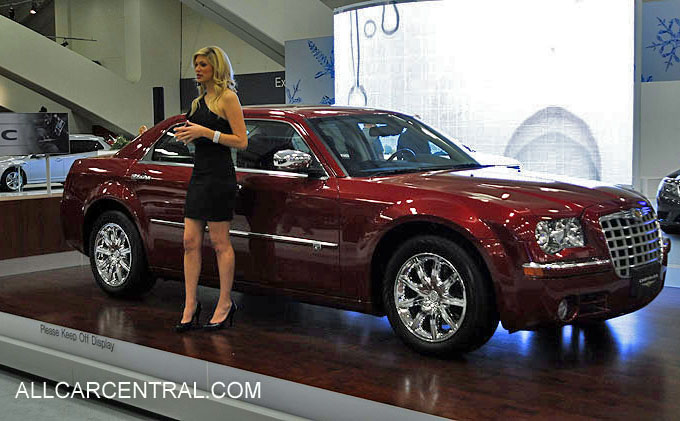 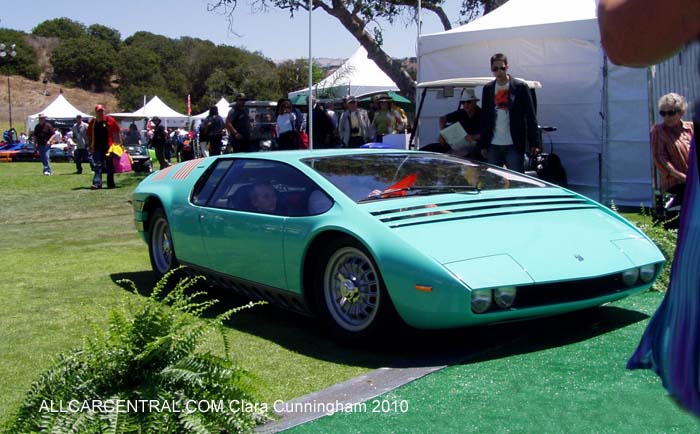 Concorso Italiano 2010
A personal report by Michael Rockich.
Legions of Ferraris, vistas of Lamborghinis, literally wave after wave of sports cars and other exotics including Maseratis, De Tomaso Panteras and Mangustas, Alfa Romeos, Fiats, Lancias, and non Italian marques as well covered the soft green fairways at Laguna Seca Golf Ranch. One must see to believe. The occasion was the 25th iteration of the Concorso Italiano on August 13, one of the largest and most significant gatherings of Italian automobiles in the world.

Another aspect of the Concorso is the opportunity to speak owners of the exotic cars. A number of owners often sit next to their cars during the event. Much can be learned by speaking with owners, as they love their cars, and often enjoy expounding on them.
FULL STORY....-pdf

PROLOG:
Concorso Italiano 2010
will celebrate 100 years of Alfa Romeo and journey through the Alfa Romeo history.

Leonardo Fioravanti is special guest, and featured Designer at 2010 event. He has designed more Ferraris than any other person, and include such legendary models as the Dino, Daytona, 308GTB, 308GTS, and the 288GTO.

The Ferrari F40 Reunion Group
to join Concorso Italiano in celebrating 20 Years of the Ferrari F40 in the USA. This is the second reunion of Ferrari supercars to be held at Concorso. The first Ferrari supercar, the 288 GTO held its 25th anniversary reunion at Concorso in 2009. A world record was set by the GTO owners for the largest gathering of 288 GTO's in one location. The 288 successor is the iconic F40. The Concorso will host the F40 owners for their reunion, and spokesman and owner Jas Dhillon, notes they have aspirations to; "Our goal is to have well over forty F40s on the fairways at Laguna Seca Golf Ranch this August 13th and we hope that fans and enthusiasts will plan to join us for this historic occasion." 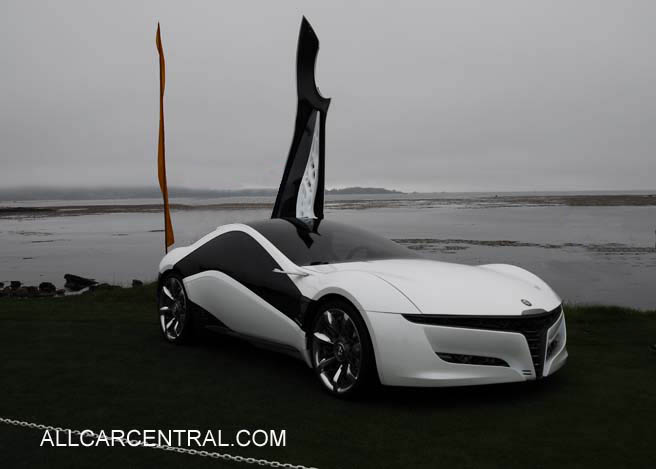 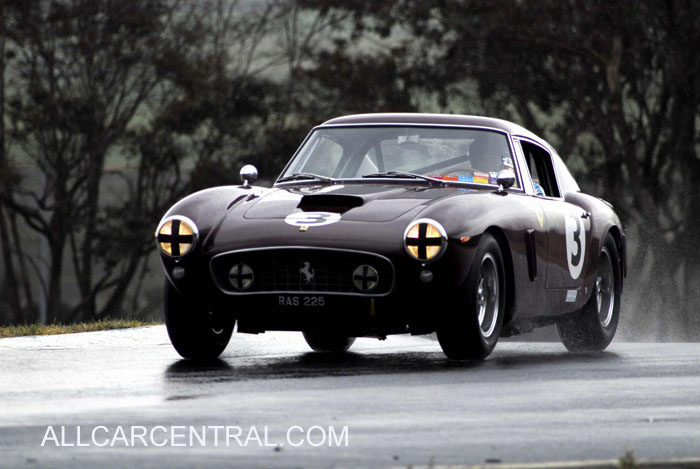 Eight Ferrari 250 GT SWB Berlinettas to be on the green to honor the car's 50th anniversary.

The 2010 Pebble Beach Concours d'Elegance®
marks the 60th year of this grand event. With Jaguar marking its 75th anniversary the two icons of automotive excellence are again together and forever intertwined. Jaguar has always been an important car taking many high profile positions during the Concours's 60 years. It is now the 2010's featured marque.

With Jaguar in many ways taking us back to the events earliest days, Chairman Emeritus Jules "J." Heumann noted, "The earliest Pebble Beach Concours had a special feeling; it was all new, and everyone participated with great gusto and style, People brought carpets and silver candelabras for picnicking and it wasn't uncommon to see folks wearing cutaway coats and morning trousers." Mr. Heumann has attended every Pebble Beach Concours to date. Press release More....-pdf 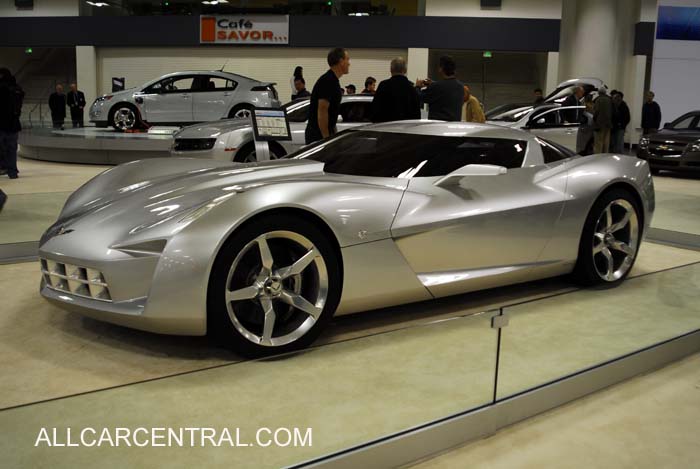 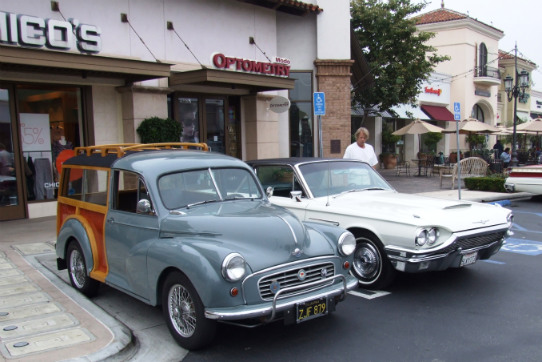 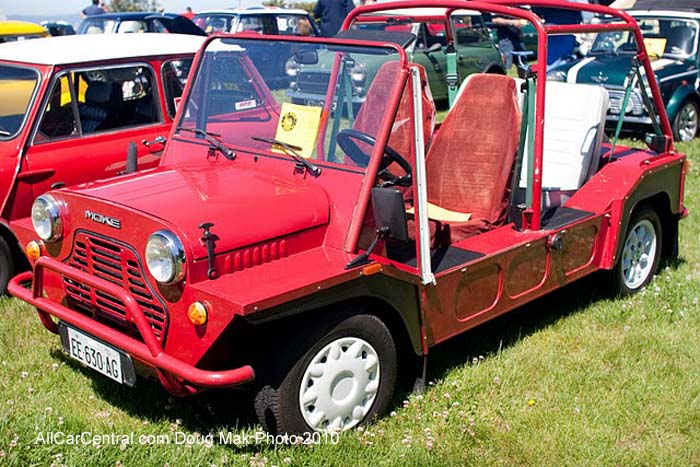 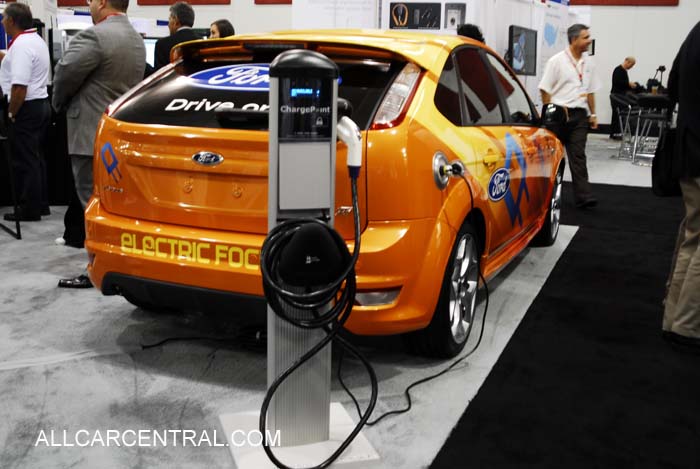 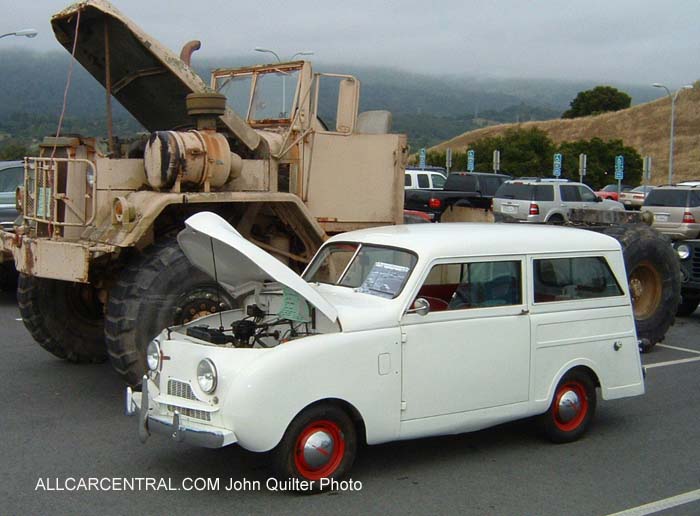 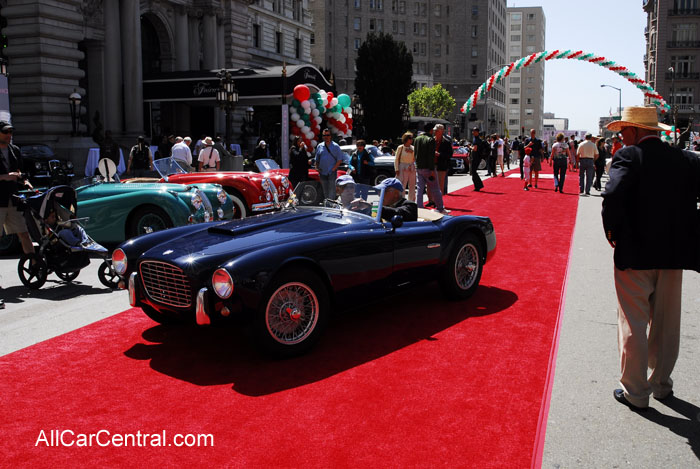 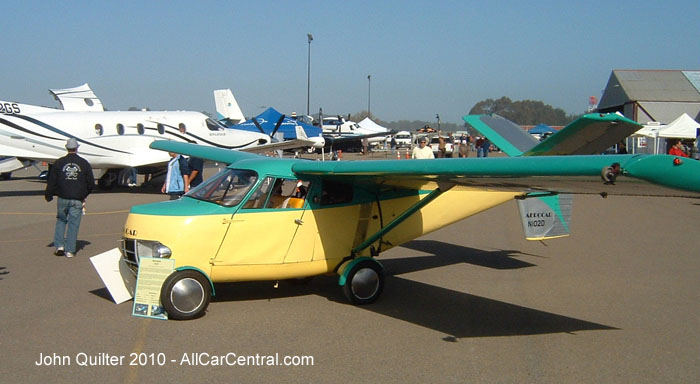 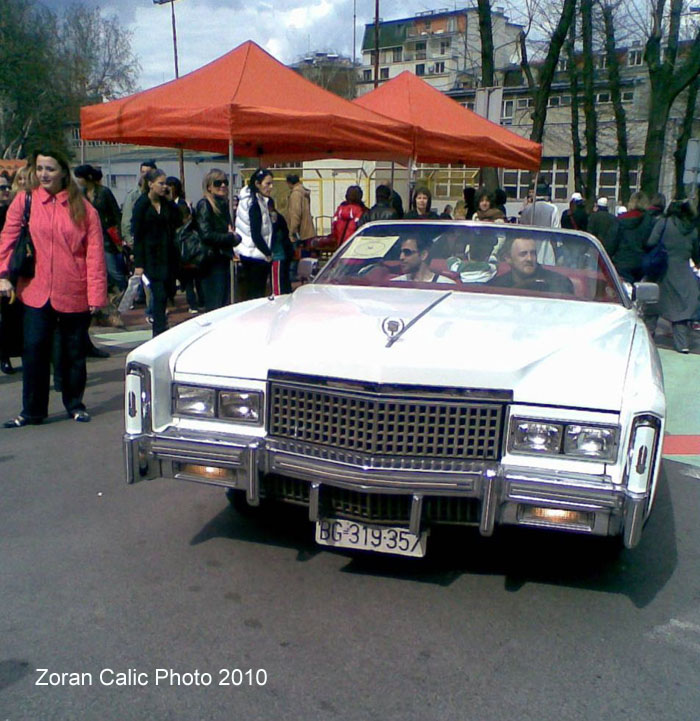 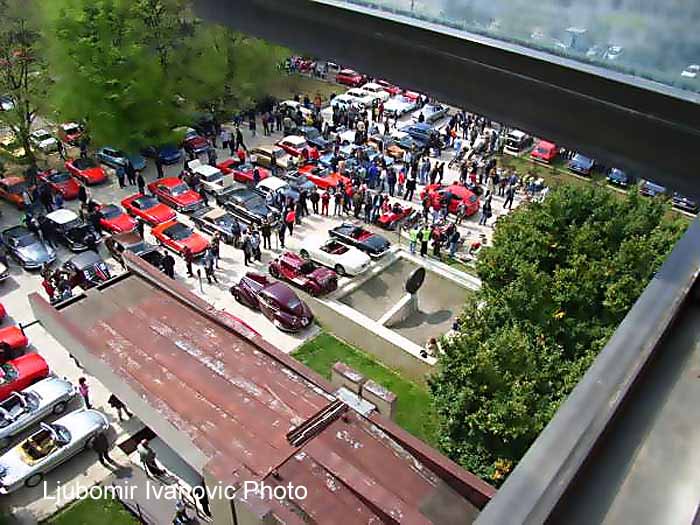 "On September 12th, 2010, we will be celebrating the 100th anniversary of the Town of Hillsborough (California) as well as the Centenary of Alfa Romeo!

The Top Marques show is returning to Monaco's Grimaldi Forum this April 2010
Only the rarest and most exclusive automobiles are invited to rumble up along the Salle Ravel and into the Grimaldi Forum. This year's edition will be a recession defying showcase of what the world's top automotive manufacturers are still creating. The most exciting prospects on display will include the Wiesmann GT MF 5, the Pagani Zonda Cinque and the road-legal version of the racetrack- only Pagani Zonda R, Prindiville Prestige's uniquely packaged Lamborghini LP640, the Caterham R400, the Innotech Corvette C6 from the Czech Republic, the PPI Audi R8 Razor by PPI Automotive Design, the official world premiere of the new Spanish roadster; AD Tramontana R of which there will only be 12 in production, the Bugatti Veyron Vincero (only three produced) with a boosted power output of 1,109 hp, French manufacturer Lazareth in the Wazuma quad, the KTM-X-BOW and Gumpert's aggressive Apollo that accelerates from 0 to 200 km/h in less than nine seconds. More... -pdf