Cars I Yearned For But Never Owned By Geoff Wheatley

Regretfully my father was not rich or even close to being in that special club so there were always a few cars that I yearned for but never owned. As I followed in his footsteps as far as fortune was concerned, I know that the closest I can get to these mechanical delights is to write about them

Let me start with the ever famous Porsche 356; (1950..1955.) A real sports car with 90bhp under the rear cover. Air cooled unit that could be purchased with four body styles all extremely attractive. Value today well over a hundred thousand, perhaps more. When at auctions I am too scared to ask! 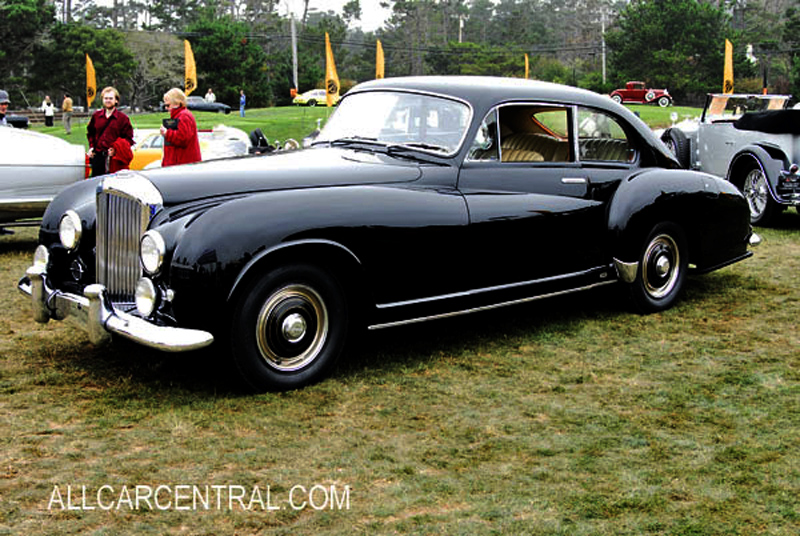 Next the R Type Continental Bentley (1952 1955) with a power train that gave the driver 125 mph, fast for a 1950's limo. A total of 207 were built usually to order. A further credit to the car is that many still survive. The major threat to British cars in this period was rust but the Bentley was constructed of light aluminum to give it the performance. The last one I saw for sale had a price tag of $85,000 and that was a few years ago. 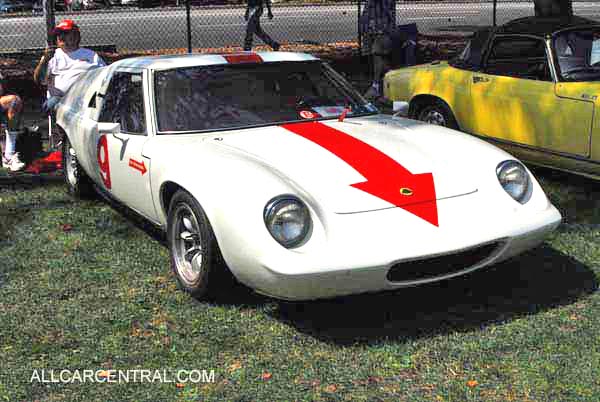 Another British car that I dreamed of owning was a Lotus Europa, one of the first mid engine cars offered to the public. Several European race cars has developed this feature but the Europa was the first public vehicle.

I did drive a few but never had the ability to own one. I do recall that the rear view was at best limited and that both the driver and passenger were almost horizontal when in their seats. 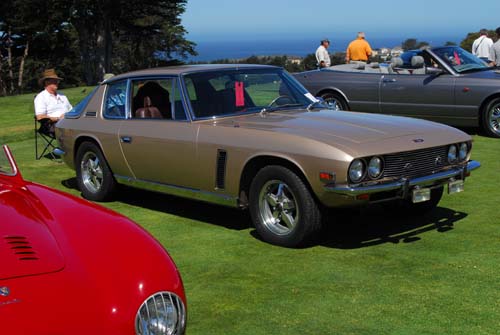 My next choice was both British and American. The Jensen interceptor with the American made Chrysler V8 engine and a British designed body.

Production stopped in 1976 not because of any lack of sales but simply the inability for the British part of the arrangement going bust. (the 1970's were sad years for the British motor industry as many well known many motor companies went to the financial scrap yard. 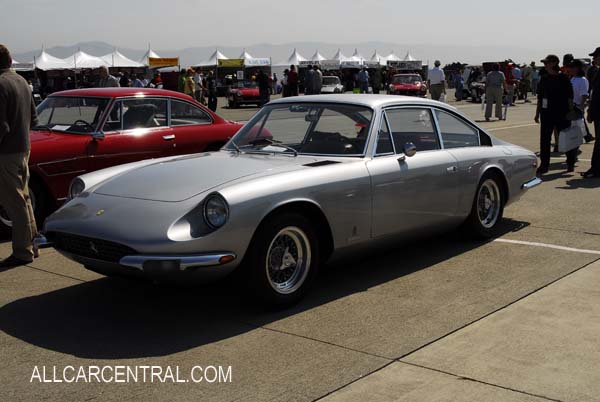 The first time I saw a Ferrari 365 around 1970 I decided that robbing a bank should enable me to own one. The V12 4.5 liter engine provided enough power for the driver to reach 170 mph but not this scribe! Almost 1500 were made and sold between 1968 and 1974. Its difficult to state an average price as several extras were offered and purchased by the new owners. Also depending on where the car ended up a special tax could be added by the country in question based on the road performance. 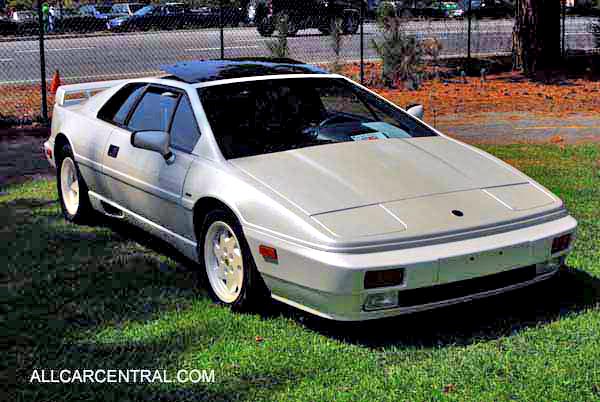 How about the Lotus Esprit Turbo 1980 to '87 to show a cool pair of heels to virtually everything on the road. Of course I never drove one or even sat in the drivers seat but often dreamed of doing just that! 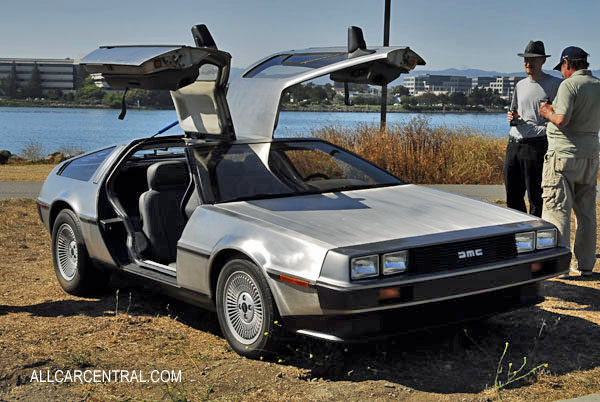 Much has been written about the Delorean DMC 1981 to '82, most to do with the guy who sold the production idea to Prime Minister Thatcher and the British government. In total about 430 were built in fourteen months before the British government ceased production and wrote off the adventure. I have driven a couple of these cars and have to say that apart from the Gull wing doors that they are at best dangerous, I was not impressed with the comfort or performance. 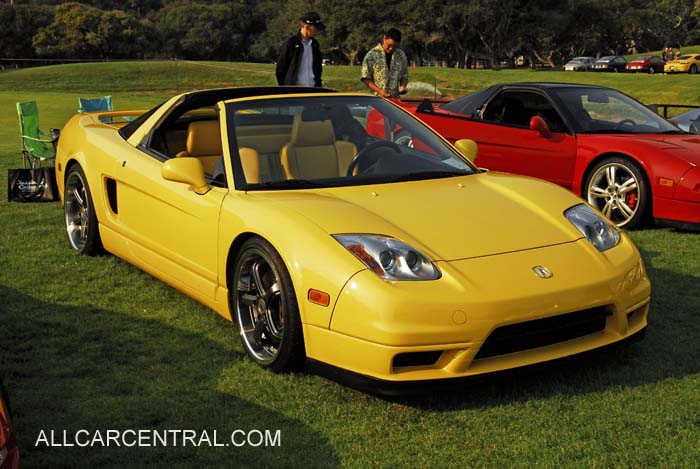 This car will surprise you especially as its not Italian but hails from Japan.

The Honda (Acura) NSX 1990 to 2006, A beautifully designed car with a performance equal to any Italian sports car of the period, V6 3.2 liter engine giving it a top speed in excess of 130 mph. Very few reached these shores but were very popular in Europe and Japan. Looked like it would get a speeding ticket when it was standing still! 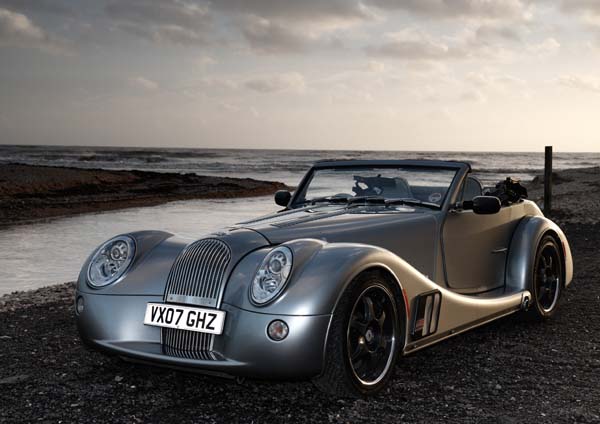 I will close with a car from a company that has attracted buyers for almost a hundred years and is still going strong. The MORGAN Aero 8 with a V8 4.4 liter engine its a far cry from any previous Morgan offered to the public.

I have not driven one so I can't say much about performance but I don't like the appearance of the car and I am not alone. Sales have at best been low however the general market for any Morgan is still high in company with a long waiting list to purchase.
Geoff Wheatley