The Classic Car Club was founded in 2004 in Benghazi, with the participation of 60 classic cars of various makes and models that were made in the fifties and sixties and seventies The Objectives of the club is:
1. Acquaintance between the antique car owners.
2. Organization of activities for owners and antique car enthusiasts.
3. Create a network for exchange and the purchase and sale of antique auto parts.
4. Exchange of knowledge about the antique car care. 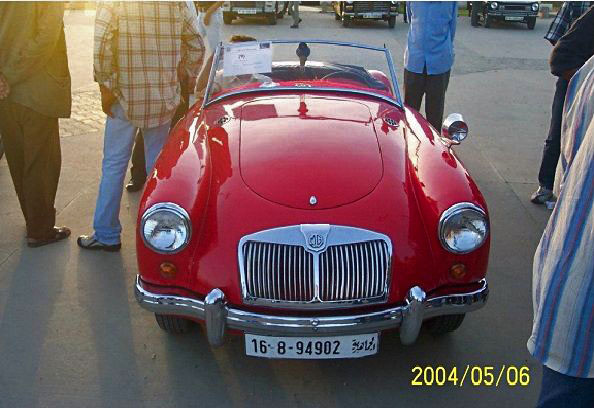 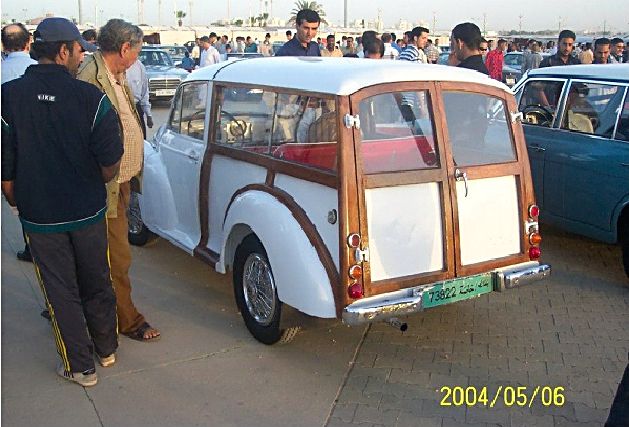